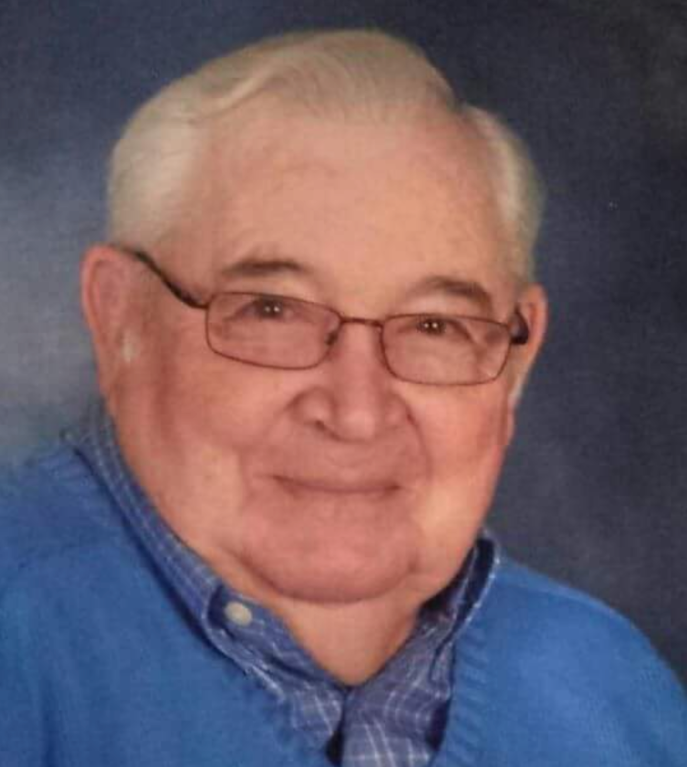 Joseph Garland Wooten, 83, of Shipman, passed away on Tuesday, October 26, 2021. He was the second oldest child of the late Joseph Albert and Mattie Browning Wooten. He was also preceded in death by his loving wife of 42 years, Joyce Gowen Wooten.

Born on July 26, 1938 in Shipman, Joe (also known as Josie Garland, Daddy, Granddaddy Wooten, Uncle Bo, and Hicks) spent his entire life in Shipman and always wondered why anyone would travel elsewhere.

Joe was a retiree of Central Virginia Electric Co-Op where he served 34 years, earning the Cal Ripken award for missing only 2 days the entire time.

He was a loyal and dependable employee, instilling his work ethic in his children.

He was known to be honest and usually right on most topics. At his retirement, a fellow colleague said “If Joe Wooten says the berries are ripe, you better go get your bucket”

Joe was also a member of Shipman Baptist Church, having served since 1972 as a Deacon, Chairman of the Deacons, and Sunday School Superintendent.

In past years, Joe enjoyed hunting, fishing, collecting arrowheads, and keeping an immaculate lawn. More recently, he spent numerous hours on the phone with family and friends and could likely recite every word to most Andy Griffith and Gunsmoke episodes. Perhaps his proudest and most memorable times were spent watching his children and then grandchildren playing ball, usually being the first to arrive at the ballparks.

He was also loved by 11 grandchildren, 17 great-grandchildren, and a host of nieces and nephews. The family would like to extend sincere thanks for all the love and care from Joe’s many friends, family, neighbors, church members, and the care team from First Dominion Home Health.

A funeral service will be held at Shipman Baptist Church on Saturday, October 30, 2021 at 11am with home Pastor David Christian and guest Pastor Shawn Edwards officiating.

The family will receive friends at the church one hour before the service.

Condolences can be left for the family at Wells/Sheffield Funeral Chapel Facebook page.

To order memorial trees or send flowers to the family in memory of ​Joseph Garland Wooten, please visit our flower store.