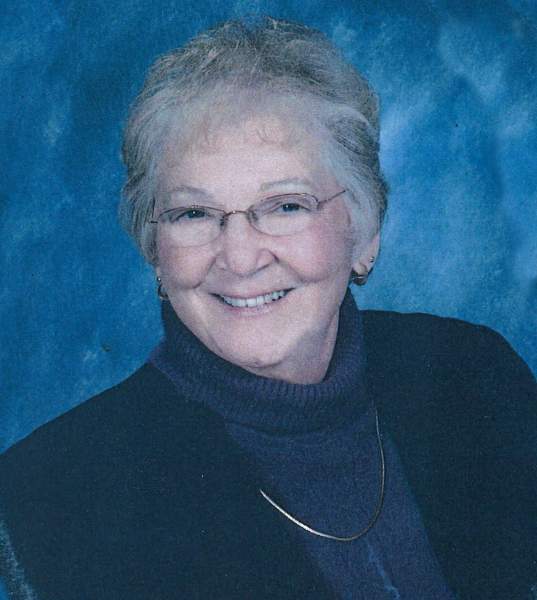 God called Barbara Morris Harris home on December 3, 2021 at her daughter’s home in Maryland among her family.
Born November 23, 1938 in Charlottesville, Virginia. She was the daughter of the late James and Lillian Morris.
In addition to her parents, she was preceded in death by her siblings Jimmy Morris, Anne Goode, and Roger Morris.
She married the love of her life, the late Paul Allen Harris on March 7, 1958 in Chesterfield, South Carolina. Allen preceded her in death on July 14, 1999. The two were happily married for 41 years creating a home full of love for their four children. The two were often seen two stepping on Saturday nights at the Lake Nelson while camping there among family and friends.
Barbara has always been known for her spirit and her big heart. Barbara throughout her life enjoyed camping with her husband, working at Sperry Marine systems, volunteering with the Ruritan Club, attending her home church of Clifford Baptist, and most of all she enjoyed spending time with her family. Barbara loved her family and the days spent among them brought her the greatest joy. Below is a poem of reflection of Barbara’s life:

A Quiet Prayer
A loving nature,
A heart of gold,
The very best this world could hold.
Never selfish, always kind,
These are the memories
You left behind
A silent thought
A quiet prayer,
For a special person
In God’s care.