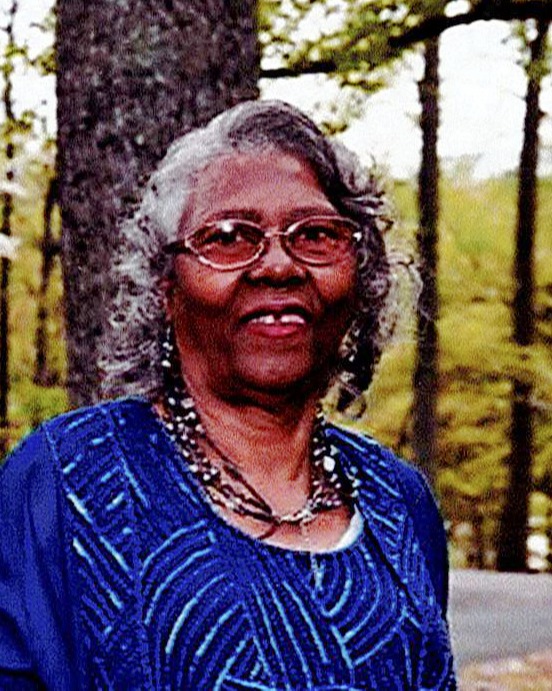 Better known as “BA” she was born February 16, 1939 she was a daughter of the late Charlie Henry Tucker and Rose Zelma Tucker.  In addition to her parents she is preceded in death by her husband; Willis A. Henderson, Jr., three sisters; Freddie Mae Henderson, Mary Tucker, Sally Smith and two brothers; John Tucker and Charlie Tucker, Jr.

A funeral Service will be Saturday, December 10, 2022 at 1 pm at the Wells/Sheffield Funeral Chapel of Lovingston with the Rev. Herbert Woodson, Jr. officiating.  The Family will receive friends one hour prior to service.  The family requests that those in attendance wear face coverings.

In lieu of flowers the family suggests that you consider donating in “BA’s” honor to a charity of your choice.

To order memorial trees or send flowers to the family in memory of Betty Pearl Tucker Henderson, please visit our flower store.