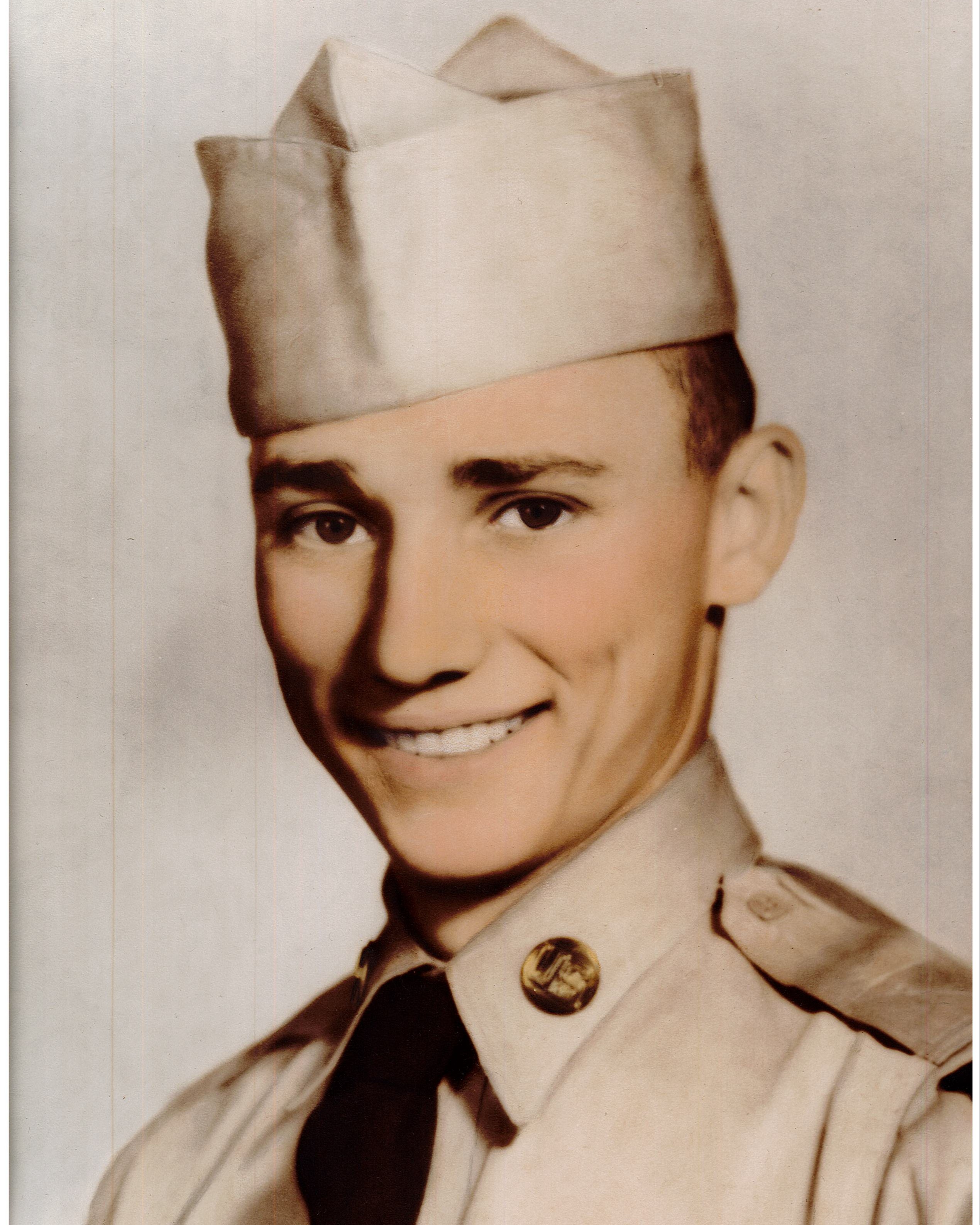 He was born August 25, 1938 in Nelson County, a son of the late Everette “E.O.” Drumheller and Eva Harris Drumheller.

In addition to his parents he was preceded in death by one sister, Memory Adela Drumheller and four brothers, Lebron, Darrell, Tilghman and “Baby Boy” Drumheller.

Buren was a United States Army Veteran of the 101st Airborne, a retired Lineman from Central Virginia Electric Cooperative with over 37 years of service, and a member and Deacon of Calvary Baptist Church in Lovingston.

A funeral service will be conducted at 2:00 p.m. on Wednesday, January 11, 2023 at Calvary Baptist Church in Lovingston with Pastor Jeremy Humphrey and Pastor John Campbell officiating.

Interment will follow in the Rock Spring United Methodist Church Cemetery in Faber.

Military rites will be accorded by American Legion Post #16 of Lynchburg.

In lieu of flowers memorial contributions may be made in his memory to the Alzheimer’s Association 355 Rio Road West, Suite 102, Charlottesville, VA 22901.

To order memorial trees or send flowers to the family in memory of Buren Edsel Drumheller, please visit our flower store.