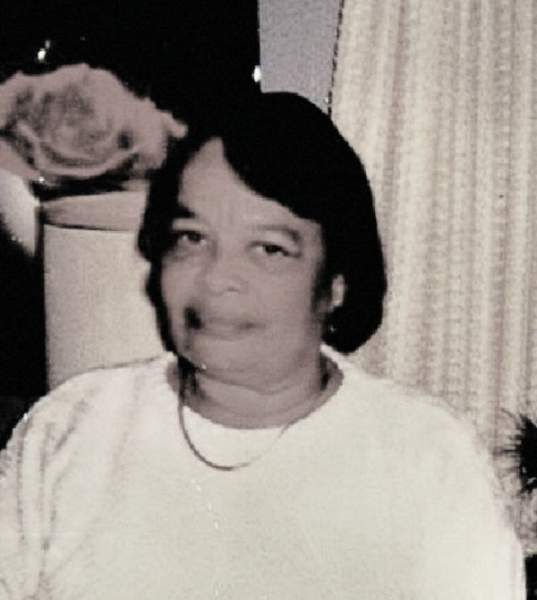 Cecil Mae Turner, 85, of Lovingston departed this life on Tuesday, May 3, 2022 at Kings Daughters Community Health and Rehab Center in Staunton.

Born March 27, 1937 in Virginia she was the daughter of the late Sidney Moss and Lottie Turner.

She was preceded in death by her husband, Van Bill Turner.

A graveside service will be held at 2:00 p.m. on Saturday, May 7, 2022 at the Turner Family Cemetery in Lovingston with Rev. Herbert Woodson, Jr. officiating.

To order memorial trees or send flowers to the family in memory of Cecil Mae Turner, please visit our flower store.