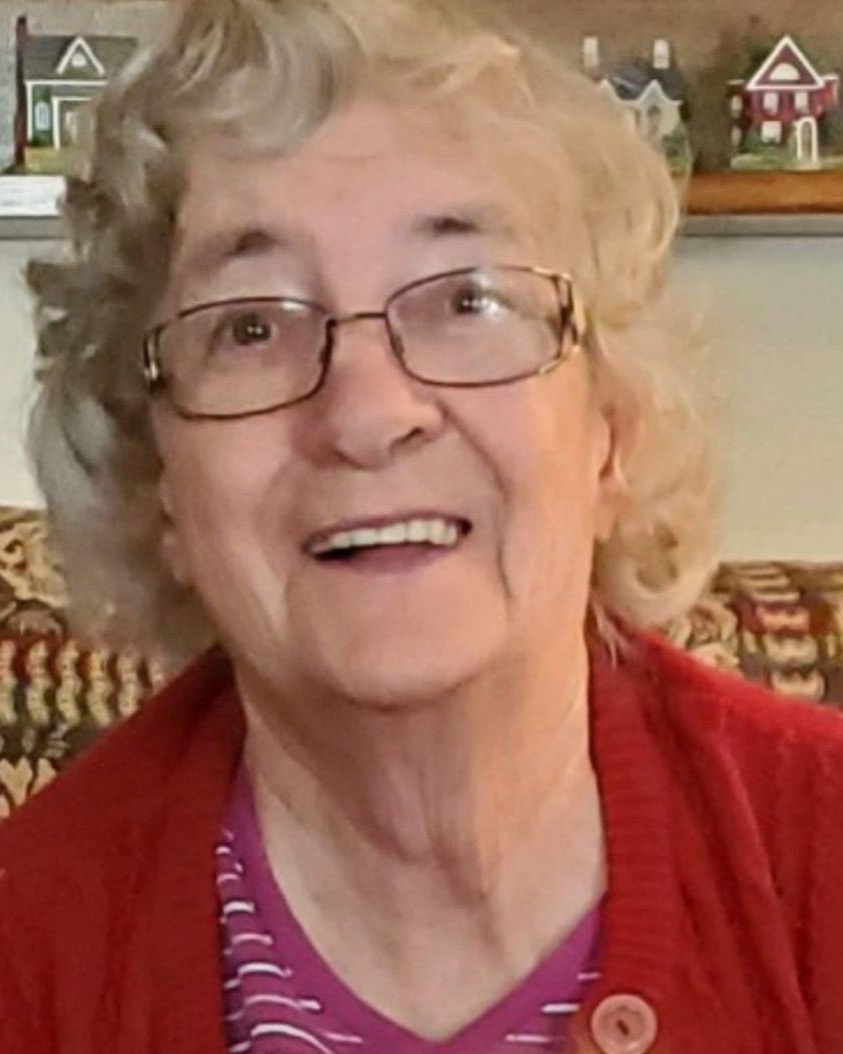 Charlotte Dale Creasy, 84, of Lynchburg VA, went home to be with the Lord Thursday, December 29, 2022.  Dale, as she was known to her friends and family, was the oldest living member of her immediate family.  She was preceded in death by her parents, Wallar H. Thompson (Doots) and Mary L. Thompson (Dot).  She also had three sisters that preceded her in death, Shelby Rucker of Amherst VA, Odessa Morris of Lovingston and Sharon T. Morris also of Lovingston.
Surviving are her husband of 60 years Thomas D. Creasy and her three children and their spouses; Melanie Lewis and her husband Mark; Wanda Lawrence and her husband Gary; Barry Creasy and his wife Deborah.  In addition, Dale Creasy has 6 grandchildren, SaraBeth Cash, Stephanie Reynolds, Michael Lewis, Joseph Lawrence, Caleb Creasy, and Benjamin Creasy; as well as 4 great-grandchildren, Ryan, Oliver, Sterling, and Landon.  She also has numerous nieces and nephews of which she was very fond.
Graveside funeral services will be conducted at 2:00PM Wednesday January 4, 2023 at Ridgecrest Baptist Church in Lovingston VA with the Chaplain Leslie Davidson officiating.  Family will receive friends from 6-7:30 p.m. Tuesday January 3, 2023 at Wells/Sheffield Funeral Chapel in Lovingston (434-263-4097).

To order memorial trees or send flowers to the family in memory of Charlotte Dale Creasy, please visit our flower store.