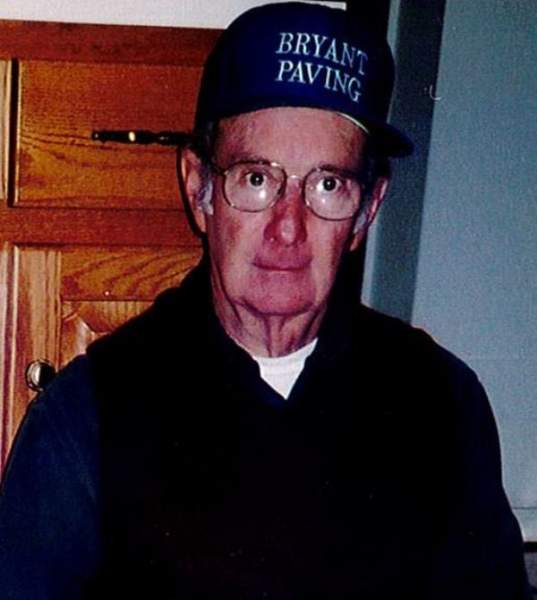 Clinton Aubrey Norvell, 87 of Faber passed away peacefully at his home February 18, 2022.

He was born August 3, 1934 to James and Virginia Woodson Norvell who preceded him in death.

He was also preceded in death by his wife, Eula Harris Norvell, sisters, Jewell and Priscilla, and brother, Withers "Sonny" Norvell.

He is survived by his daughter, Sue Brewer and husband Rob, sister-in-law, Lucille Norvell as well as many nieces and nephews.

He was a self employed dump truck driver for over 40 years.  He hauled for S. L. Williamson, Bryant Paving and other paving companies.  He was known as "The Rock Man" to his many private customers.  He liked to mow grass, watch Nascar races and being around people.  He enjoyed sitting on his front porch watching traffic.

We are grateful to Hospice of the Piedmont for their assistance during his final days.

A graveside service will be conducted at 2:00 p.m. on Wednesday, February 23, 2022 at Rock Spring United Methodist Church Cemetery with Pastor Mike Hevener officiating.

The family will receive friends following the graveside service at the cemetery and suggest that in lieu of flowers please consider donations to All Blessings Flow or Parkinson Research.

To order memorial trees or send flowers to the family in memory of Clinton Aubrey Norvell, please visit our flower store.