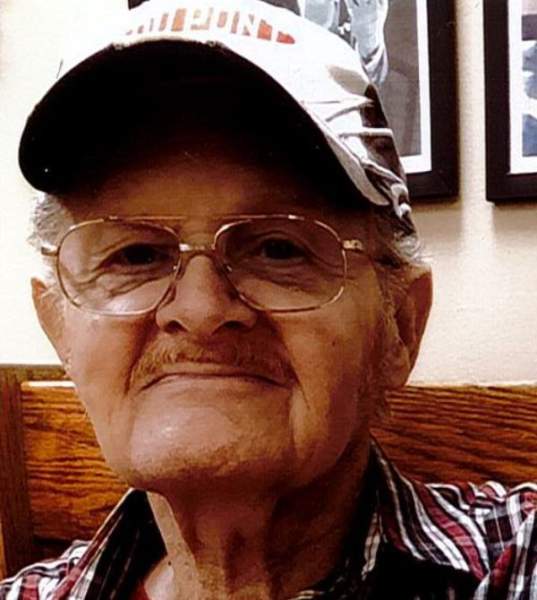 Besides his parents he was preceded in death by his wife, Mary Louise Broussard Thacker in 2006; two sons; Hank S. Thacker and Edward Dugas and one sister; Betty T. Hampton.

Davy was a member of the Methodist faith.  He was a United States Marine Veteran and retired after 30 years of service as a welder with Acme Visual Records.  He was an avid History buff with a memory up and until his death. Was a lover of Country music and nothing more exciting to him than Nascar as he loved his racing and nothing more exciting than speeding down the open highways on his motorcycle . He sat a record in Louisiana by receiving more speeding tickets in the state than any other individual and as he would say "AINT THAT SOMETHING".

A funeral service will be held Tuesday, April 12, 2022 at 2:00 p.m. at Wells/Sheffield Funeral Chapel with Pastor John P. Campbell officiating.

Interment will follow in the Davis Cemetery at Shipman.  The family will receive friends one hour before time of service at the funeral home.

To order memorial trees or send flowers to the family in memory of Davy Lee Thacker, Sr., please visit our flower store.