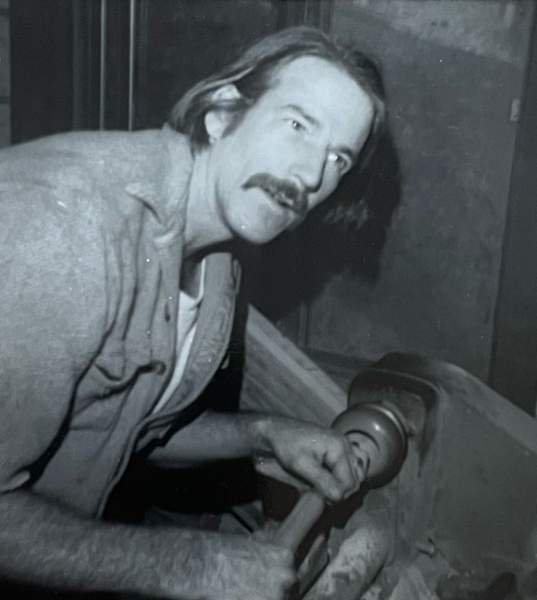 He was born February 23, 1944 in Erie, PA, the son of the late Donald Raymond Meier and Harriet Rasmussen Meier.

In addition to his parents, he was preceded in death by his sister, Joan Howenstein.

Don came to Nelson County after graduating with honors from Yale University and eschewing completion of a UVA Law degree as part of the countercultural, back-to-the-land movement of the late 60’s and 70’s. Don and his divorced wife Jennifer Reich and stepson Todd built a home in Tyro and ran the family woodturning business, Wildwood Turnings, for 30 years. He was a proud father, dedicated artist, prolific philosopher, and avid musician.

A memorial service will be held at a later date.

To order memorial trees or send flowers to the family in memory of Don Christian Meier, please visit our flower store.