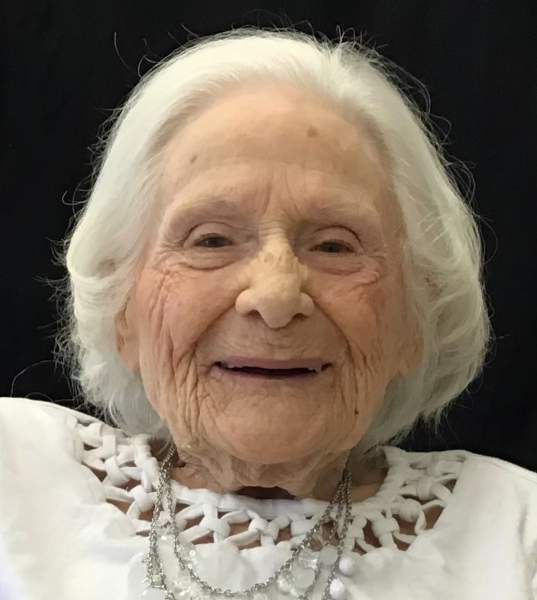 Born on November 8, 1922 in Nelson County she was the daughter of the late George Wells and Sadie M. Goolsby Wells.

Doris is survived by her children, Carla Puffenbarger (Chris) of Millboro, VA, Linda Weinedell of Mississippi, Fred Lee Dowdy of Churchville, VA, and Mark Cashion (Ruby) of Verona, VA; a brother Warren Wells (Dee) of Schuyler, VA;  five grandchildren, Amber, Afton, and Austin Dowdy of Churchville, VA and Mikahla and Justin Puffenbarger of Millboro, VA  as well as a host of nieces and nephews.

A funeral service will be conducted at 2:00 p.m. on Monday, January 31, 2022 at Wells/Sheffield Funeral Chapel in Lovingston with Pastor John P. Campbell officiating.

The family will receive friends following the service.

Arrangements are under the direction of Wells/Sheffield Funeral Chapel, Lovingston (434-263-4097).

To order memorial trees or send flowers to the family in memory of Doris Helen Wells Dowdy, please visit our flower store.