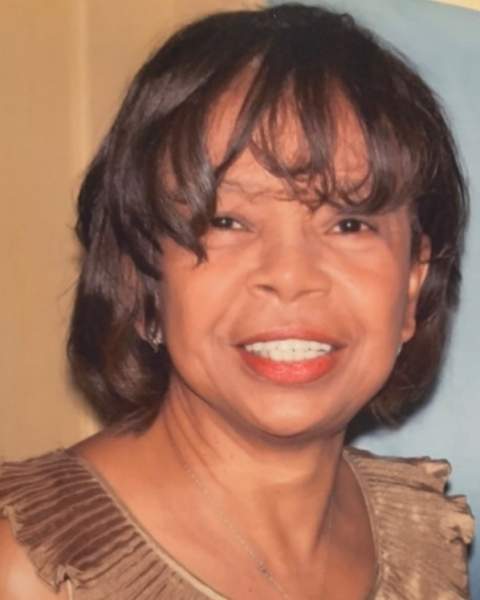 Ethel Jane Webb, 70,peacefully passed away on November 3, 2022 at The Laurels Of Charlottesville. Jane (as we all knew her),daughter of the late Rev. William A. Webb and the late Ethel Lee Webb, was born on April 14, 1952 and raised in Shipman, Va.

At an early age Jane gave her life to Christ and joined Montreal Baptist Church in Shipman, Va. She attended the public school system in Nelson County where she excelled, and went on to continue her education, graduating from the Hampton Institute(previous name) in Hampton, Va.

Upon graduation Jane moved to Maryland and was employed by the American Petroleum Institute (API) in Washington, DC.  When Jane retired from API after 25 years she eventually moved to Charlottesville, Va., where she settled into a senior community and made many friends, often availing herself to anyone who needed assistance. It was there where Jane met her fiance’ Frank Hawkins who preceded her death. While living and enjoying her senior community, Jane became a sort of resident gardener along with some of her friends, planting flowers to help with the building’s beautification. She loved flowers, graphic design, sewing, watching TV, electronics, etc. Jane was always curious about “stuff” and could tinker with and “fix” anything. (She also broke a few things tinkering.) She loved to read and talk about politics, and enjoyed cheering on her Washington Football team. As her health declined, she was not as gregarious but remained a delight to be around.

Remembering her with love and joy are the following: her loving and devoted brother William R. Webb, (whom she often referred to as “baby brother”) (Dorothy); niece Yumeca Webb-Jordan (Robert); great niece Zaria Jordan; nephew William Key (Lisa); and Carol Webb, her loving and devoted former sister-in-law. There are a host of loving relatives and friends who will miss her as well. May her memory always hold a special place in the hearts of all who knew her.

A funeral service will be conducted at 1:00 p.m. on Saturday, November 12, 2022 at Wells/Sheffield Funeral Chapel, 828 Front Street Lovingston, Virginia with Rev. Herbert Woodson, Jr. officiating.  Interment will follow in the Martin Family Cemetery in Shipman.

To order memorial trees or send flowers to the family in memory of Ethel Jane Webb, please visit our flower store.