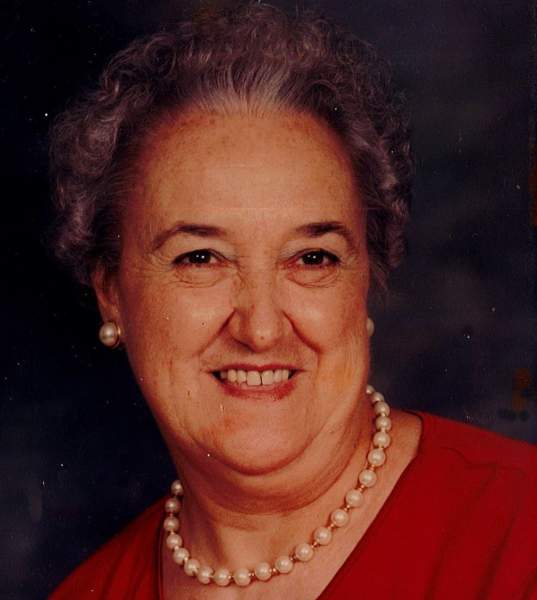 A loving wife, mother, and grandmother Frances Tinnell Price crossed over peacefully at the age of 89, after a battle with dementia on Thursday, May 19, 2022.

Frances was born on July 27, 1932 and raised in Nelson County until she married the late James Raymond Price in 1951.

Besides her husband, Frances was preceded in death by her parents, Ruth Weaver and Richard Tinnell; her sister, Lena Terry, her brothers, Stanley Warren, Jimmy, Sammy, and Harry Lee Tinnell.

She worked as a homemaker all her life and enjoyed spending time with her grandchildren and great grandchildren. She was a member of Covesville Baptist Church until she moved to The Meadows in Crozet. She then became a member of Hillsboro Baptist Church, where she loved being in the nursery. She was an active member in The Meadows Community Center.

A funeral service will be conducted at 2:00 p.m. on Sunday, May 22, 2022 at Wells/Sheffield Funeral Chapel in Lovingston with Sandra Kelso officiating.

There will be a gathering at Covesville Baptist Church following the service.

To order memorial trees or send flowers to the family in memory of Frances Tinnell Price, please visit our flower store.