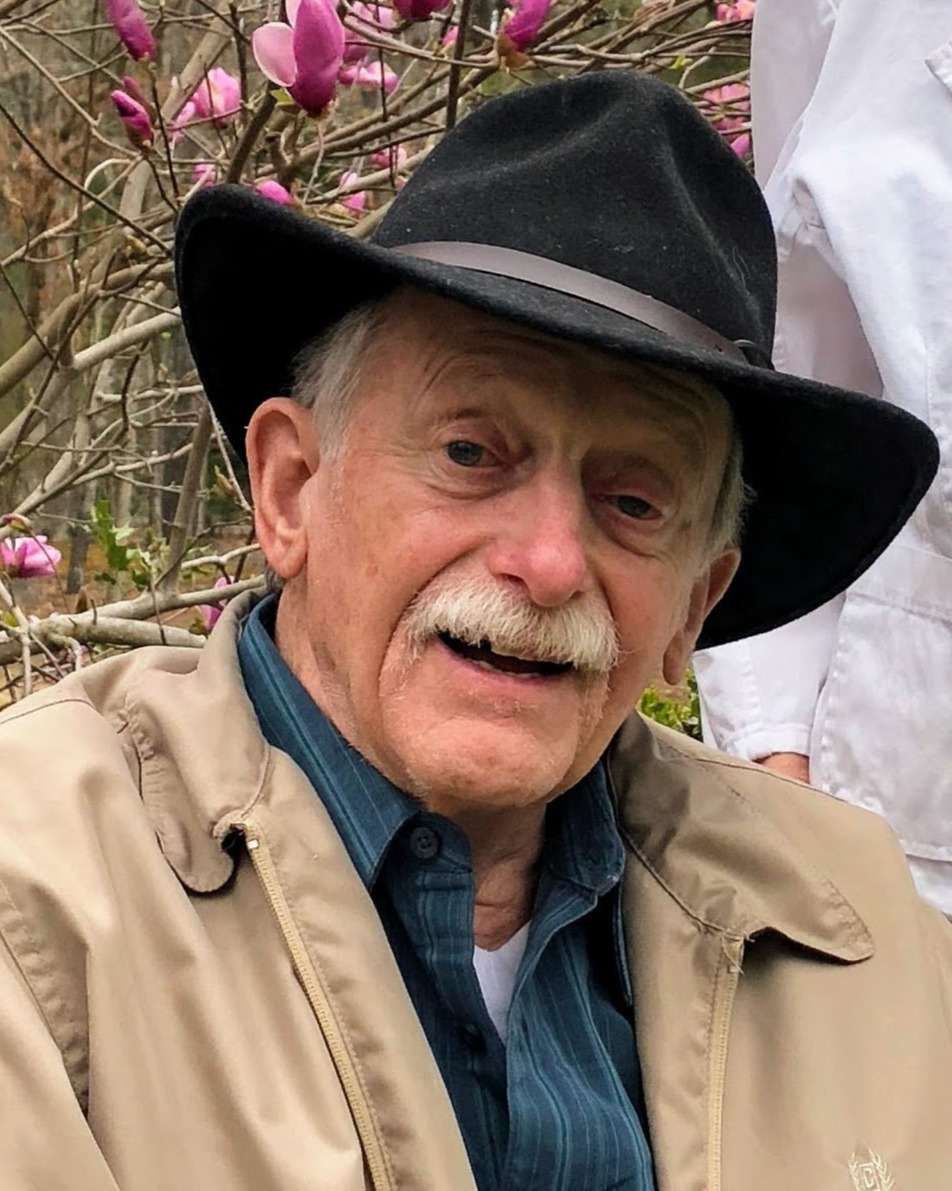 Jerry was born September 12, 1935 in Detroit, Michigan to Jacob and Marguerite Petry. He  was the youngest of four children and loved to tell stories of his childhood. He had great respect for his father who was a well known mechanic and dearly loved his independent, spunky mother who was ahead of her time. After graduating from St. Mary’s of Redford High School in 1953, he moved to California to study engineering. In 1957, he worked on one of his greatest achievements, helping to engineer one of twelve Baker-Nunn satellite tracking cameras as part of the Satellite Tracking Program initially created to provide tracking data on Sputnik. Before completing his degree, Jerry was drafted to Korea in the United States Army, serving as a helicopter and airplane mechanic from 1958-1960.

After his service, he returned to Michigan and worked as an engineer at Bendix Corporation where he met his wife, Marlene. He loved to tell the story of seeing her legs pass by his drafting table and knowing he just had to meet her. They married in 1964 in Royal Oak Michigan. In 1981, they moved with their four children to Midlothian, Virginia where Jerry owned his own printing business for fifteen years. Later, Jerry and Marlene realized their dream of living in the mountains and moved to Amherst, Virginia where Jerry owned a bumper repair and paint company until he was almost 80 years old.

Though he worked hard his entire life, hardly ever taking a day off, he also “took time to smell the roses.” He loved to enjoy life, whether it be boating, fishing, water skiing, snow skiing, competitive roller skating, hunting, bowling, dancing, flying model airplanes, or just going for a “Sunday drive” to see what adventures could be found. Jerry had a great sense of humor and was a one of a kind character whose ability to tell a story was legendary. He’d talk to anyone, anywhere, anytime, usually at great length and to the chagrin of his family. He was passionate in his views and faith and was active in the Catholic Church, leading Bible studies and serving in prison ministries.

In his later years, Jerry became a double amputee, but never let that stop him from believing he could do anything. When faced with life’s struggles, he always had a spirit of hope and gratitude for what he had. In his last months, he continually reiterated that he felt so lucky to have had a good, long life and a wonderful family who loved each other.

God really did break the mold when he made Jerry. He will be dearly missed.

Jerry was predeceased by his wife of 58 years, Marlene Petry, as well as his brother, Robert “Bob” Petry, and his two sisters, Marie Cook and Joan Petry. He is survived by his four children: Leanne of Oceanside, CA, Christine and husband Eric of Raleigh, NC, Matthew and wife Mary Ann of Rockville, VA, and Nadine and husband Kevin of Woodbridge, VA, and his six grandchildren, Skye, Tyler, Zach, Maya, Owen, and Alyvia.

Please join us in celebrating Jerry’s life on Saturday, November 19, 2022. A visitation will be held at the Wells/Sheffield Funeral Chapel at 828 Front Street, Lovingston at 10:00 a.m., followed by a funeral service in the chapel at 11:00 a.m. and burial afterwards at St. George’s Cemetery at 7240 Scottsville Road, Scottsville, Virginia.

To order memorial trees or send flowers to the family in memory of Gerald M. Petry, please visit our flower store.