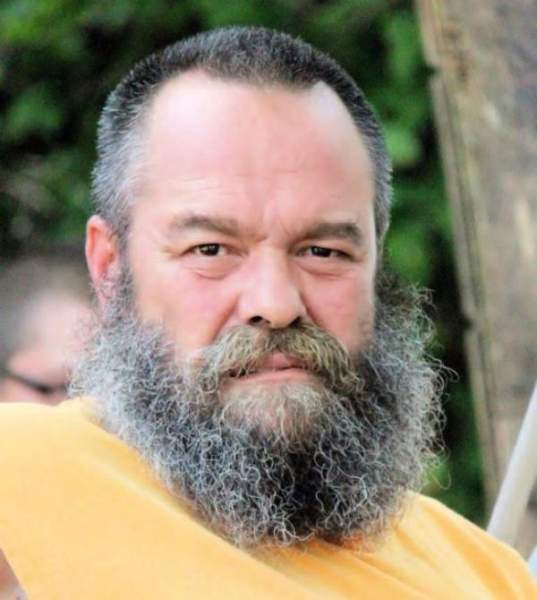 Hoon as most knew him was born on February 22, 1965 a son of the late James Elmo Goin and Nancy Ragland Grant (Douglas) of Schuyler.

Besides his father he was preceded in death by his wife, Barbara Anne Patterson Goin on April 1,2022; his brother, Travis Elmo Goin on June 5, 2021; and two nephews, Steven Wendell Evans and Noah James Shiflett.

Besides his mother he is survived by two daughters, Tiffany Goin Bryant and Kimberly G. Ferguson (Josh) all of Wingina; three sisters, Donna Evans (Wendell), Lisa Goin and Tara Shiflett (Jamie); three grandchildren whom were the sparkle of his eyes and called him “Top Top”,  Jason “J.J. Bryant, Levi Bryant and Raegan Anne Ferguson as well as a close companion and special friend Robert (Bob) Giles and last but not least his four legged companion Sparky.

A graveside service will be held Sunday May 29, 2022 at 2:00 p.m.  in the Antioch Pentecostal Holiness Church Cemetery at Shipman with Rev. Rodney Sandidge officiating.

The family will receive friends prior to and following the service at the cemetery.

Funeral arrangements are under the direction of Wells/Sheffield Funeral Chapel of Lovingston (434-263-4097).

To order memorial trees or send flowers to the family in memory of James Kevin "Hoon" Goin, please visit our flower store.