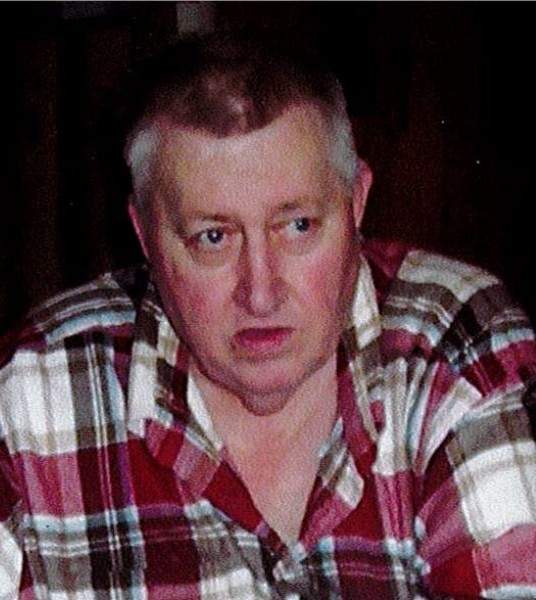 James Keith Wilkerson, 72, of Schuyler passed away on Monday, May 2, 2022 at his residence.

Born December 15, 1949 he was the son of the late James John Wilkerson and Catherine Verdelle Crickenberger Wilkerson.

In addition to his parents he was preceded in death by his son, Timothy Wilkerson; his brother, Marion Wilkerson; and his grandson, Devin Wilkerson.

A graveside service will be held at 2:00 p.m. on Thursday, May 5, 2022 at Woodland United Methodist Church Cemetery in Buckingham with Rev. Roger Edwards officiating.

The family will receive friends prior to and following the service.

To order memorial trees or send flowers to the family in memory of James Keith Wilkerson , please visit our flower store.