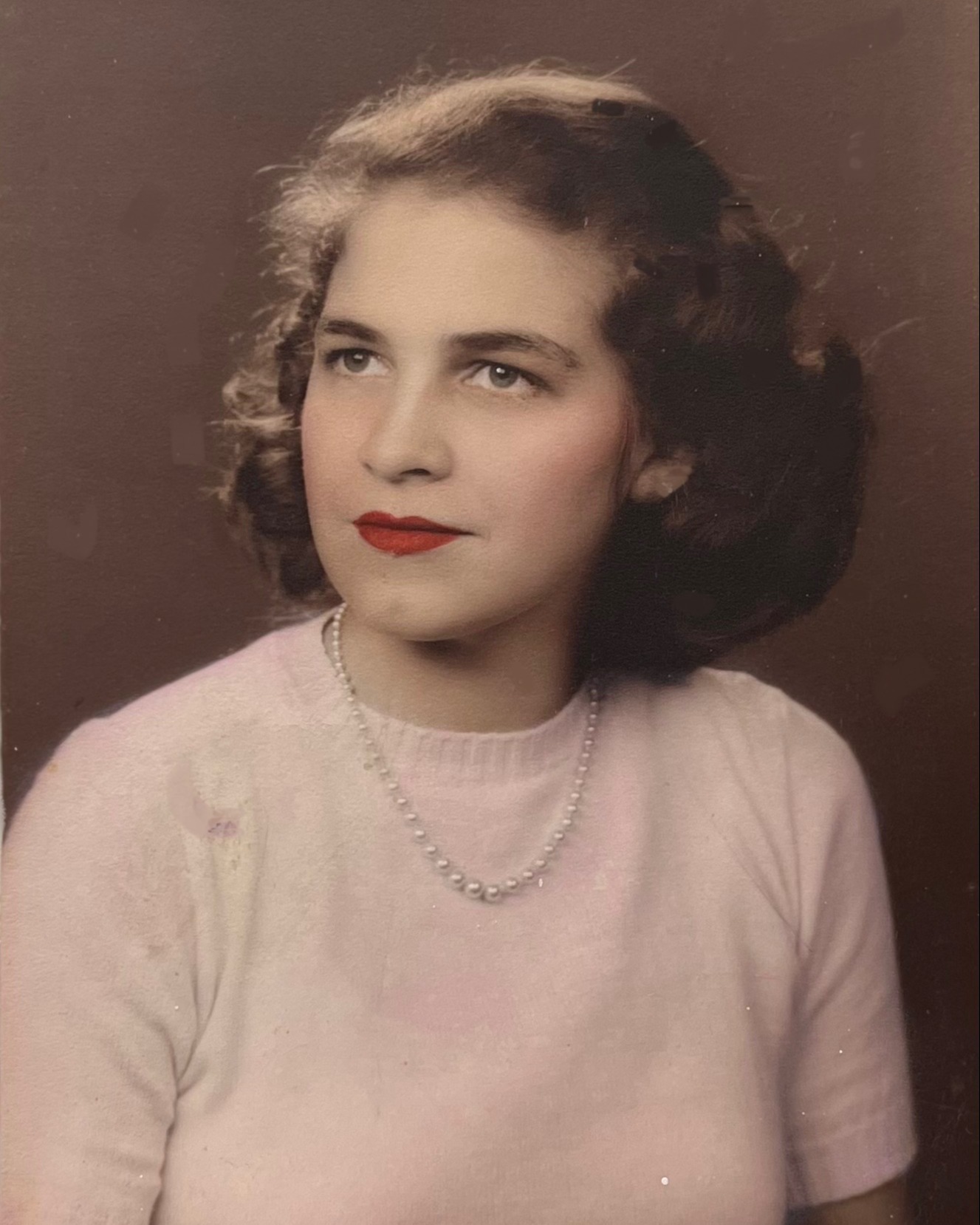 Janie Stevens Mawyer passed away on January 2, 2023 at age 95. She was born into the Greatest Generation on April 20, 1927 at home in Lovingston Virginia, where she lived most of her life. She was the youngest of six children born to Samuel Meade Stevens Sr. and Carrie Wright Stevens.

In addition to her parents, Janie was predeceased by her husband of 55 years, Earl Hamilton Mawyer Jr.; her siblings, Samuel M. Stevens Jr., Beatrice S. Ashley, Lillian S. Witt, W. Witt Stevens, and Millard S. Stevens; half brother Charles W. Stevens; half sister Gladys E. Stevens; and daughter-in-law Claudene A. Mawyer. She was the last of 67 first cousins on the Stevens’ side of the family, and she could name them all.

Janie graduated from Lovingston High School and Phillips Business College, then embarked on a long work career. One of her greatest life achievements was simultaneously raising five teenagers. She enjoyed sharing family history and stories of growing up during the Great Depression. She loved the beach her entire life and would travel by Greyhound bus in the 1940s and 50s to beaches as far away as Miami. She was an avid UVA basketball and Washington Nationals fan. Janie was a lifetime member of Woodland Baptist Church in Colleen, and she liked to tell the childhood story of walking home from church one night and walking face to face into a cow. “Let’s be happy” were some of her last words.

A graveside funeral service will be held at 1:00 p.m. on Thursday, January 5, 2023 at Woodland Memorial Park with Rev. David Blevins officiating.

In honor of Janie’s love of animals and in lieu of flowers, please consider a donation to Almost Home Pet Adoption Center, 29 Stagebridge Road, Lovingston VA 22949.

To order memorial trees or send flowers to the family in memory of Janie Stevens Mawyer, please visit our flower store.