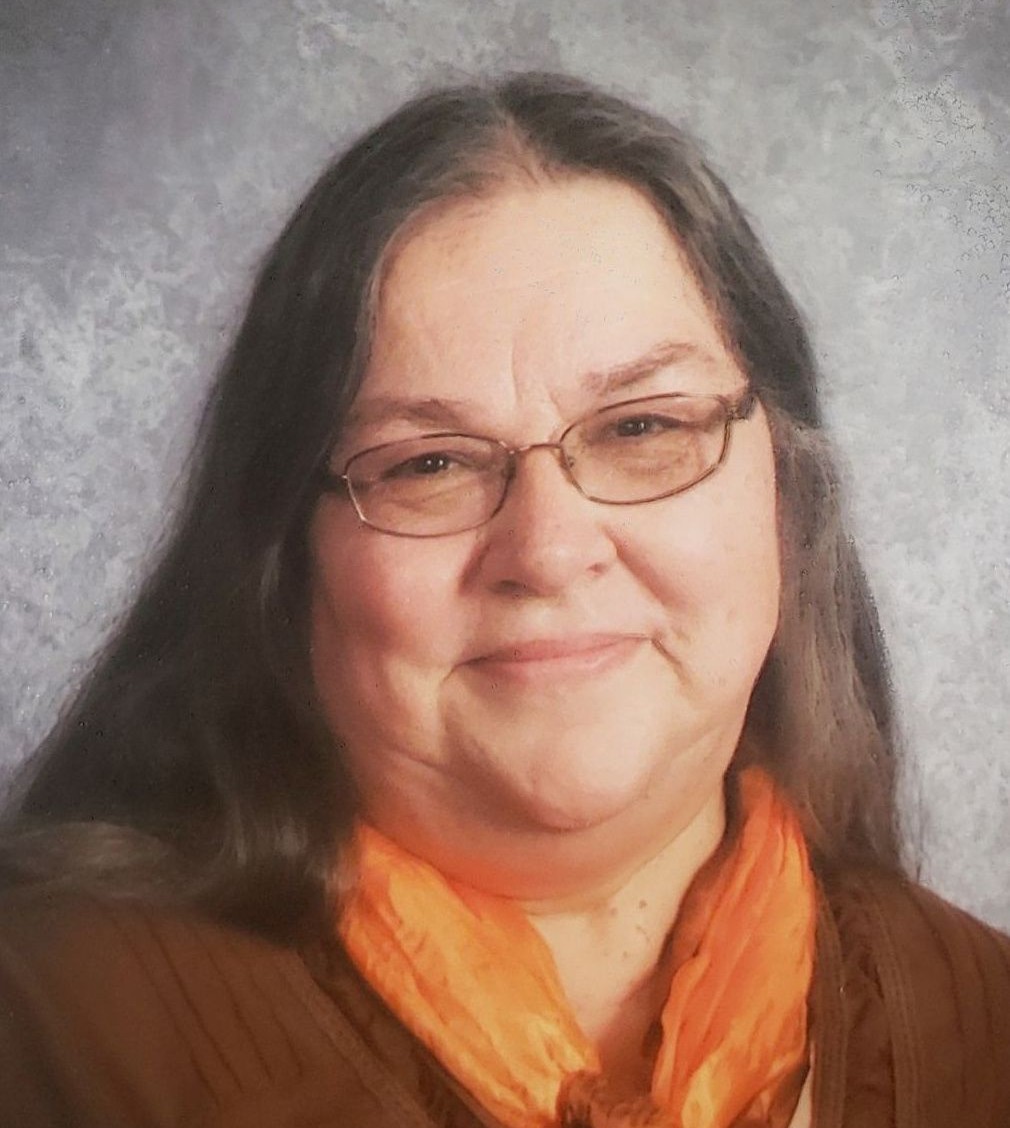 Early in the morning of August 13, 2022, Joan Elga Hughes Martin joined her beloved mother, father, and baby brother in the Great Beyond. Born May 17, 1955, Joan spent her childhood at her parents’ home on a curve in the Rockfish River with her brother, Ivan Hughes. Their days were spent playing with their cousins who lived next door: “Little” Henry, Andria, and Shawn.

She graduated from Nelson County High School in 1973 and met her husband, Walter Kim Martin, in 1976 when he relocated to Nelson County to help build Wintergreen Resort. They married on October 14, 1978.

Daughter Nina was born on June 19, 1981, and son Christopher followed on September 26, 1983. When both children started school, Joan began to volunteer at Rockfish Valley Elementary School. This segued into her career with the school system, from which she had just retired on June 30, 2022. As the school secretary, she knew the name of every child.

She also had a long history of volunteerism with the Rockfish Valley Volunteer Fire Department, devoting many hours to work with their auxiliary. The tight knit group worked hard for the betterment of the community before sitting down to rest and relax among themselves at the end of an event.

There will be a brief graveside service at Rockfish Valley Baptist Church Cemetery on Wednesday, August 17, 2022 at 4pm with Pastor Robert Mansfield officiating. In lieu of flowers, please bring a memory and a covered dish to the Rockfish Valley Volunteer Fire Department at 6pm following the service for a gathering of all those who loved Joan. There will be a memory table set up if you have any pictures or items you would like to share.

To order memorial trees or send flowers to the family in memory of Joan Elga Martin, please visit our flower store.