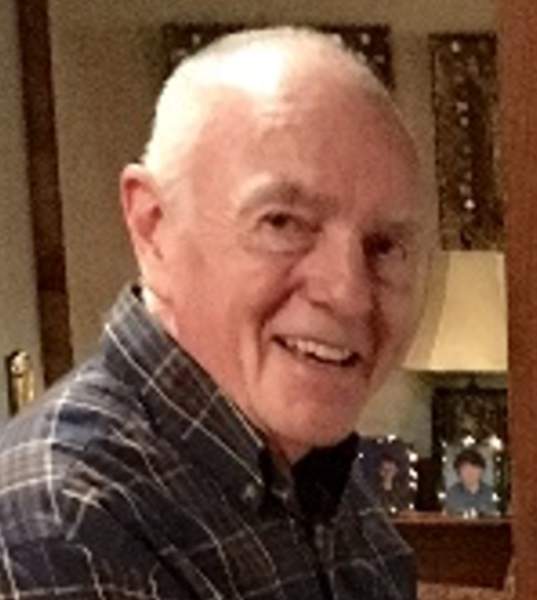 Jon Charles McIntire, age 79, of Wintergreen VA, passed away on January 3, 2022 of natural causes. Charlie, as he was known to family and friends, was born on October 11, 1942, in Wichita, KS. A native of Butte, Montana, he attended Carroll College before earning a masters degree in Arts and Sciences from the University of Notre Dame and a masters in social work from the University of Texas. While at the University of Texas, Charlie met Kathleen Anne Killea and they were married on June 1, 1968. Charlie proudly served in the U.S. Army Medical Service Corps as a social worker for 20 years, retiring as a Lieutenant Colonel. He continued his work in the behavioral health field for another 26 years.
Charlie and Kate moved to Wintergreen fulltime in 2001. He was an active member of the community, attending Wintergreen Performing Arts Summer Music Festivals and serving as the president of the Nelson County Community Development Foundation. He was an avid golfer, skier, tennis player and runner. Charlie was also known to enjoy a rousing game of horseshoes and a cold beer. He was most passionate about giving joy to others through music. He volunteered his time and musical talents at area retirement communities, assisted living centers and nursing homes.
He is survived by his wife of 53 years, Kate McIntire of Wintergreen, VA, his son, John McIntire and wife Joye McIntire of Manassas, VA, and his son Chris McIntire and wife Gillian Penswick of Washington D.C. Charlie also had three grandchildren whom he deeply loved. He was preceded in death by his father, George F. McIntire, his mother, Elizabeth Mary McGuirl, and his brother, George “Mac” McIntire.
Details regarding a virtual celebration of life will be forthcoming. An in-person gathering is planned for later this year. In lieu of flowers, please consider making a donation to one of the following organizations in honor of his memory:
Wintergreen Fire & Rescue: https://www.wtgfireresq.org / 434.325.1051
Ryan’s Well Foundation: https://www.ryanswell.ca / info@ryanswell.ca / 613.258.6832

To order memorial trees or send flowers to the family in memory of Jon Charles McIntire, please visit our flower store.