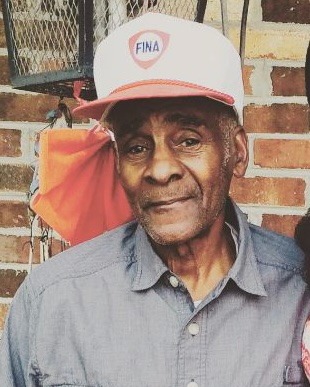 Jonah was born on February 8, 1934, in Nelson County, VA., the son of the late Alma and Jonah Meredith.

Jonah was a self-employed brick and cement mason.  He loved working on cars, farming, and riding motorcycles.  He was stubborn and humorous as he loved to trash talk and tell stories about the days of his youth. One of his favorite possessions was pictures of his family. He lived a vibrant 88 years of life on his own terms. In lieu of disappointing those he loved he never made promises that he couldn’t keep- he would always respond with “I’ll see what I can do”. He could often be found helping his neighbors or providing food, shelter, financial and moral support to those that surrounded him.

A funeral service will be conducted at 2:00 p.m. on Sunday, October 23, 2022 at Wells/Sheffield Funeral Chapel with Reverend Robert Meredith officiating.

To order memorial trees or send flowers to the family in memory of Jonah Meredith, Jr., please visit our flower store.