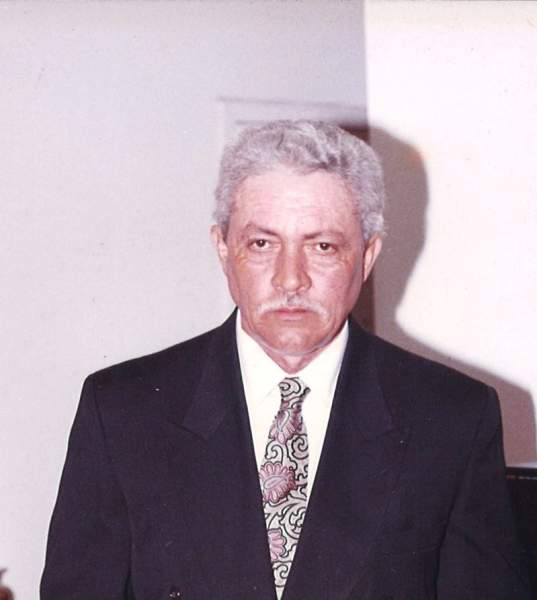 Lacy, or June as he was affectionately known, was born on November 11, 1943 to Lacy Henry Harris, Sr. and Mary Louise (Johnson) Harris in Shipman, Virginia where he was raised and educated. He later moved to Arlington, Virginia where he worked until he returned home in 1989. During that time, he met and married Yasmin Harris and together they raised six children: Antonio, Yassalynne, Capricia, Angelito, Andrecia, and Orlando Harris. He eventually retired in 2005.

June was a family man, he was devoted to taking care of his parents, siblings, children, or anyone else who had a need. He loved his children and grandchildren and often enjoyed their visits. Prior to health issues which prevented him from doing so he loved maintaining his lawn. He enjoyed fishing, playing cards, a game of horseshoes and socializing with relatives and friends.

Services will be held graveside at the Harris Family Cemetery in Shipman, Va Tuesday December 21, 2021 at 11:00 AM.
Friends may pay their respects Monday from 6 til 7PM at the Wells/Sheffield Funeral Chapel in Lovingston.

Arrangements by the Wells/Sheffield Funeral Chapel of Lovingston (434-263-4097).

To order memorial trees or send flowers to the family in memory of Lacy Henry Harris, Jr., please visit our flower store.