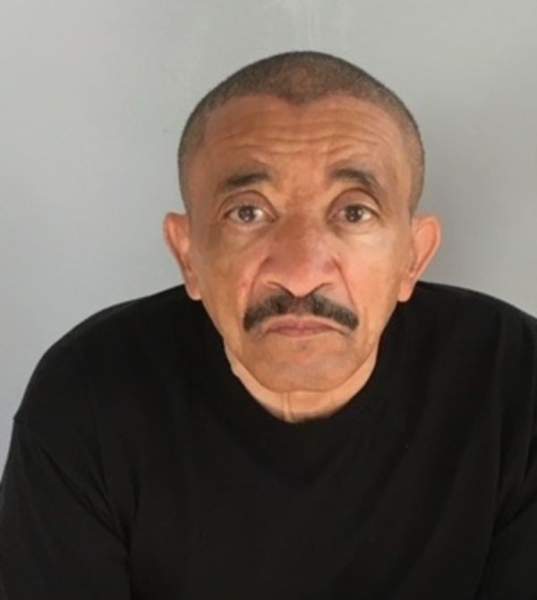 Plunney, was quite the character most of his life. He never married or had children of his own but was an uncle to many. Living in the home place on Keys Church Road in Shipman his whole life, he witnessed his numerous nieces and nephews grow into adults with children of their own. He loved to tinker with, and “fix” lawn mowers and small engines a hobby he took from his Father, Thomas. Plunney, had a plethora of notebooks were he tracked his lottery numbers. There are enough combined digits that we are sure somewhere hidden are the coordinates to other planets. Societal standards would have you to believe that Plunney was not very successful. He never hit the big jackpot; he never owned his own home or retired from a job. Plunney, did live happily though. It was rare to see him without a smile on his face. He laughed from deep within. He had a genuine spirit. He was mischievous and was at the center of many funny family encounters. Plunney, loved food, spirits, music, dancing and his family. He was in his happy place under the poplar tree surrounded by laughter and good times. As we reflect on his life, we are reminded that living simply is a successful life.

Plunney, began to experience the effects of dementia at an early age. This dreadful disease slowly robbed him of his memories but even on his worse days, you could see that glimmer of his personality. He could still find amusement even though he might not fully understand the source. Daily, he found a reason to smile or laugh aloud. Plunney, is survived by his nine siblings, Russell Wayne (Barbara), Leon Murphy (Virginia), Bobby Jean Henderson (Marshall), Gayle Taylor, Sandra Rose, Wendy Mosby (Larry), Elaine Murphy, Wallace Murphy and Mark Murphy. His eldest brother, Russell Wayne, was a consummate, compassionate caretaker for Plunney. He sacrificed of his time willingly and without complaint. Russell Wayne, is the epitome of “I am my brother’s keeper.” He also leaves to cherish his memory, his Aunts, Claudine Martin, Earlene Thompson (Harold), Shirley Logan and a host of nieces, nephews, cousins and friends. Plunney is a reminder that, “The best things in life aren’t things”

Viewing, will take place one hour prior to the service.

To order memorial trees or send flowers to the family in memory of Larry Steven Murphy, please visit our flower store.