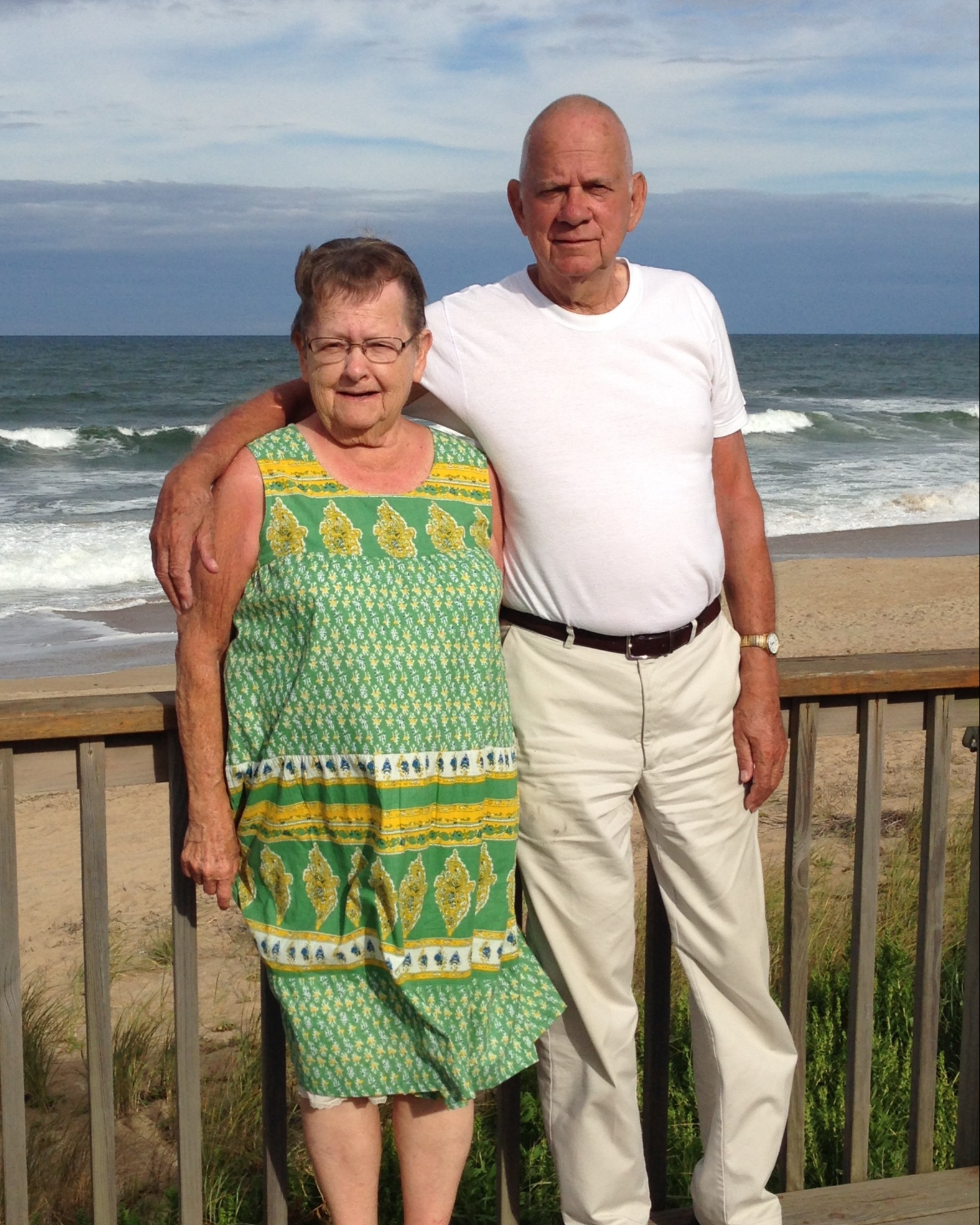 Lily Louise Fitzgerald Tyler, 87, of Schuyler passed away Saturday, December 31, 2022 at her residence surrounded by her family.

Lily was born June 16, 1935 in Northern Virginia to the late Herman Massie Fitzgerald and Mary Jane Via Fitzgerald.

In addition to her parents she was preceded in death by her three brothers.

Lily is survived by her husband of 66 years, Talmadge Wesley Tyler, Jr.; her daughter Connie Azumaya and husband Hidehiko of Chadds Ford, PA; her granddaughter, Caleigh Azumaya of Oakland, CA; her sister Elsie Moore of Arrington; and numerous nieces and nephews.

She retired from Centel after 34 years of service. Lily worked most of her life to make Schuyler a better community. She was a youth counselor at Bethel (now New Faith) Methodist Church for 15 years. She was chief cook and bottle washer for both the Schuyler Senior Citizen group and the Schuyler School Reunions. Lily was an original Walton’s Mountain Museum volunteer and then employee for over 15 years.

A graveside service will be held at 11:00 a.m. on Saturday, January 7, 2023 at Monticello Memory Gardens in Charlottesville with Reverend Gregory Payne officiating.

In lieu of flowers memorial contributions may be made in her memory to St. Jude Children's Research Hospital, 501 St. Jude Place, Memphis, TN 38105.

To order memorial trees or send flowers to the family in memory of Lily Louise Fitzgerald Tyler, please visit our flower store.