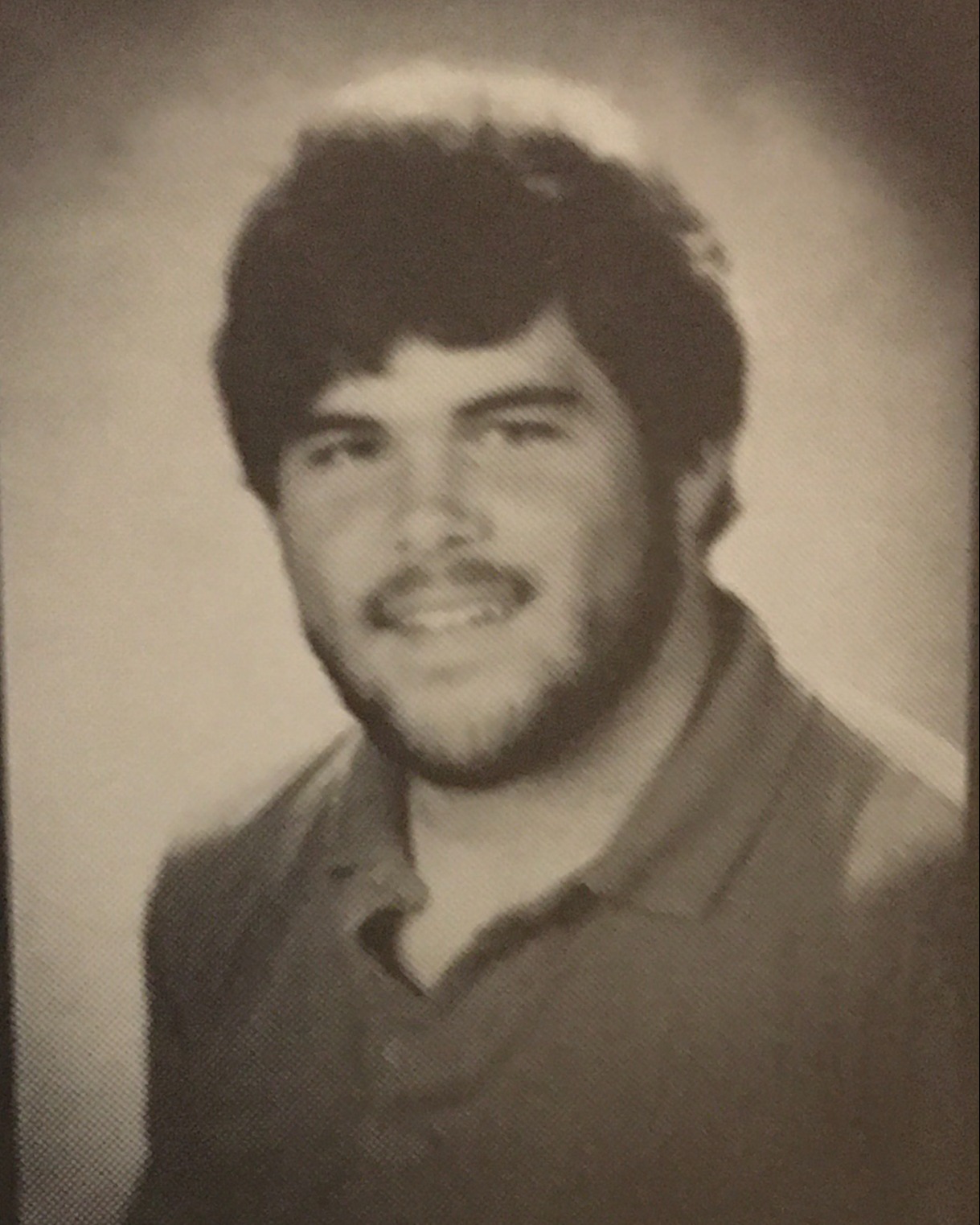 was predeceased by his parents, Louis Benjamin Jones, Sr. and Mildred McDaniel Jones, and his first wife, Vanessa Hitchings Jones.

Born on January 17, 1967, in Richmond, Virginia, Louis was a happy and inquisitive child. He had a passion for creative endeavors like drawing, writing, and music. He also inherited his mother’s love of reading and his father’s interest in the game of football. He graduated from Midlothian High School in 1985 and attended Emory & Henry College where he was a member of the 1985 ODAC Champion football team.

Louis eventually relocated to Nelson County, VA and went on to a lengthy working career at Medical Automation Systems, Alere Informatics and finally Abbott Labs, where he was a

A service will be announced at a later date.

In lieu of flowers, the family humbly requests that donations be made to the Humane Society/SPCA of Nelson County, 29 Stagebridge Rd., Lovingston, VA 22949.

To order memorial trees or send flowers to the family in memory of Louis Benjamin Jones, Jr., please visit our flower store.

Send a Sympathy Card
Make a donation to HUMANE SOCIETY-SPCA OF NELSON COUNTY in memory of Louis Benjamin Jones, Jr.
​