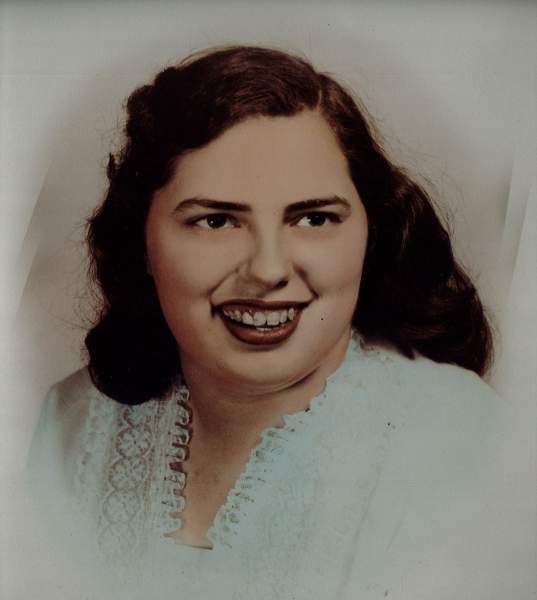 She was born March 9, 1938 a daughter of the late Robert Lewis Wyland and Inez Cobbs Wyland Campbell.

In addition to her parents she was preceded in death by her husband, Fred Wilson Zirkle; her son, Norman Wilson Zirkle; and her sister, Barbara Ballowe.

Tootise was a member of Shipman Baptist Church in Shipman.

She is survived by her daughter, Angie Z. Burnley and her husband, Leonard of Shipman; her son, Stacy Zirkle and his wife, Jennifer of Madison Heights; her sibilings, Avis Wyland of Piney River, Ryland Wyland and his wife, Becky of Amherst; Mary Lewis Fulcher and her husband, Sonny of Amherst and Wayne Campbell of Amherst; six grandchildren, William A. Zirkle, Jarrett W. Zirkle. Ashleigh Zirkle, Brittany M. Zirkle, Heather Zirkle, and Cody Burnley as well as numerous great-grandchildren and her loving and caring church family of Shipman Baptist Church.

A funeral service will be conducted at 11:00 a.m. on Thursday, June 2, 2022 at Shipman Baptist Church in Shipman with Pastor David Christian officiating.

Interment will follow in the Amherst Cemetery in Amherst.

To order memorial trees or send flowers to the family in memory of Margaret Guill Zirkle, please visit our flower store.