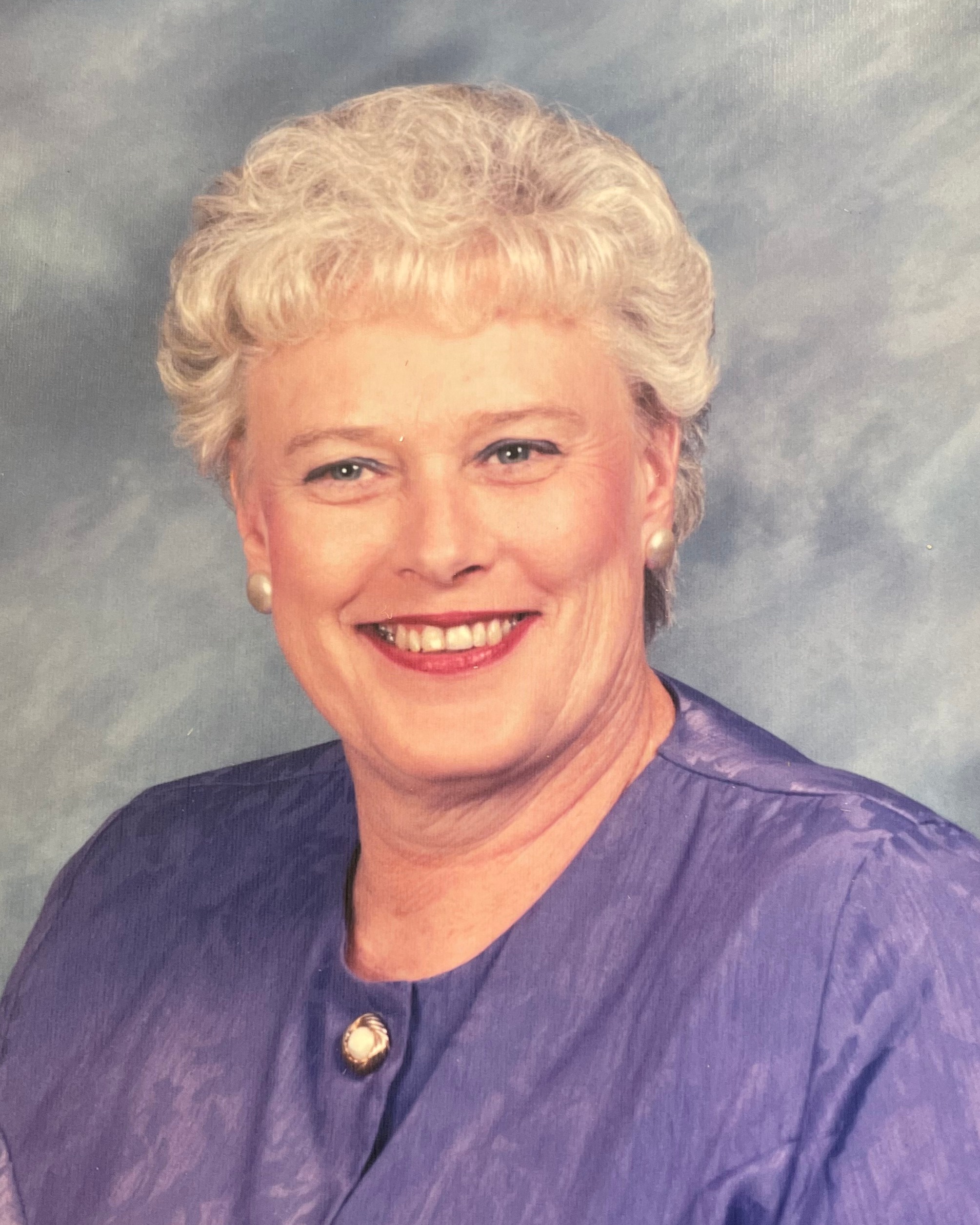 Marguerite Woodson “Rita” Brent, 76, of Afton passed away on Sunday, November 20, 2022 at her residence surrounded by her family.

Rita was born November 27, 1945 in Lynchburg a daughter of the late Massie William Woodson and Mary Bethel Woodson.

In addition to her parents she was preceded in death by her first husband, Philip Rodes and her second husband, Radford Brent.

She was a member of the Hebron Baptist Church at Afton, an active auxiliary member for many years with the Rockfish Valley Fire Department at Afton, a loving and devoted mother and wife, and a caregiver to anyone in need.  She was a retired Legal Secretary with over 30 years of service with the Eggleston and Thelen Law Firm of Lovingston and the W. Thomas Berry Law Firm also of Lovingston.

A funeral service will be held Sunday, November 27, 2022 at 2:00 p.m. at Rodes United Methodist Church in Afton with the Reverend Billy Coffey officiating with Interment in the church cemetery.

The family will receive friends prior to and following the service at the residence.

To order memorial trees or send flowers to the family in memory of Edna Marguerite Woodson "Rita" Brent, please visit our flower store.