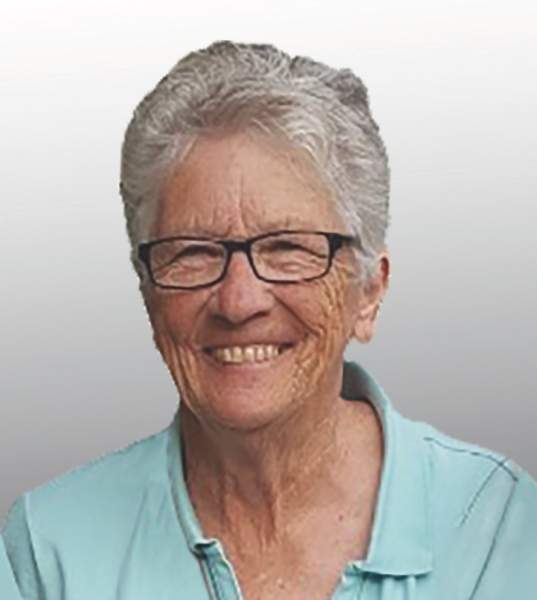 MaryEllen Wood "Woody" Lynch, 77, of Lovingston passed away Tuesday, April 12, 2022 at The University of Virginia Medical Center in Charlottesville, VA surrounded by her loving family.

Woody was born February 17, 1945 in New York.  Her life’s journey lead her to many different roles including daughter, sister, wife, mother, professional, and volunteer.   She fulfilled her call to service as an Advanced Practice Nurse Practitioner where she touched the lives of thousands of infants over the course of her 40 plus years.

Anyone who spent time around Woody knew that she was the wellspring of all community activities in which she participated.  After retiring from nursing and moving to Nelson County, Woody became an active member of St. Mary's Catholic Church and the Nelson County Pantry.  Because of her selfless nature, Woody was always the first to volunteer, no matter what the cause.  And since she never met a person she didn’t think she could help, Woody surrounded herself with people from all walks of life.

Woody spent countless hours attending sporting events, band concerts, plays, and dance recitals for her children, grandchildren, and nieces and nephews.  There was nothing she enjoyed more than cheering on her loved ones.  Woody loved to knit, sew, read, and garden.   She was an avid sports fan and dedicated coach.  Rumor has it she could even dunk a basketball.

In addition to her parents, she was preceded in death by her spouse of 31 years, Leonard.

She is survived by her brother, Brian and his spouse; her five children and their spouses; thirteen grandchildren, dozens of nieces and nephews and countless family and friends.  She will be greatly missed by all.

The family will be holding a private inurnment at a later date.

Arrangements are under the direction of Wells/Sheffield Funeral Chapel, Lovingston, Va. (434-263-4097).

To order memorial trees or send flowers to the family in memory of MaryEllen Wood "Woody" Lynch, please visit our flower store.