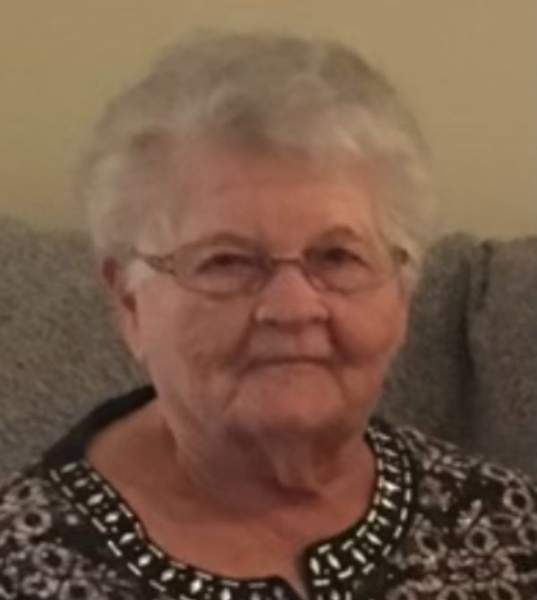 Ora “Peggy” Clark, 84 of Schuyler passed Wednesday, April 20, 2022 at the University of Virginia Medical Center from a recent illness.

Ora was born on April 20, 1938, in Buckingham County to Charlie and Gertrude Stinson.  She was the only daughter of 5 children.  She is preceded in death by her husband Albert A. Clark, parents and brothers Melvin and Charles Stinson.

She was a loyal wife, dedicated daughter and sister.  A loving mother, grandmother and great grandmother known as “Grandma Peggy”.

It is said that” life is a mission God gives you that begins and ends on your birthday.  Dying on your birthday therefore indicates you have completed your God given mission”.

A funeral service will be held at 2:00 p.m. on Sunday, April 24, 2022 at Wells/Sheffield Funeral Chapel in Lovingston with Buddy and Buck Bryant officiating.

The family will receive friends one hour before the service.

To order memorial trees or send flowers to the family in memory of Ora "Peggy" Clark, please visit our flower store.