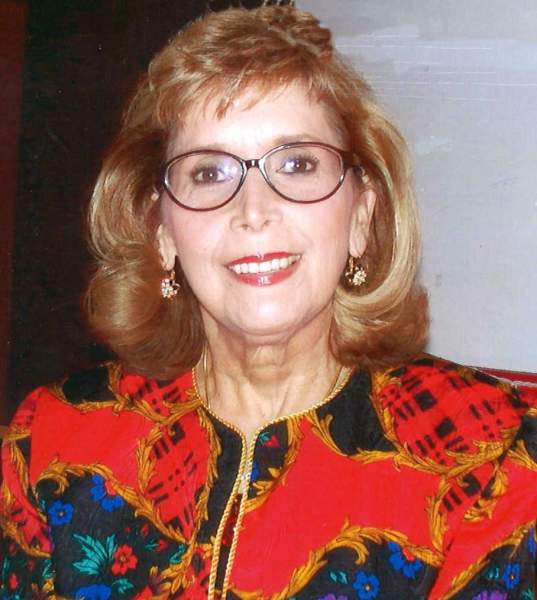 Born on June 28, 1949, she was the daughter of Juanita Van Dael Pace and Hamilton William Pace. In addition to her parents, Peggy was preceded in death by her husband, Gary A. Kidd and her daughter, Stephanie R. Kidd and a sister, Carla Jo Pace Worley.

Peggy is survived by her daughter Kimberly and her husband Steve Geer; one grandson Desmond T. Kidd-Revis and one brother Robert Pace.

A memorial service will be held at Ridgecrest Baptist Church in Lovingston, Virginia, at 2:00 p.m. on Saturday, January 22, 2022. Interment will follow in the church cemetery.

To order memorial trees or send flowers to the family in memory of Peggy Pace Kidd, please visit our flower store.