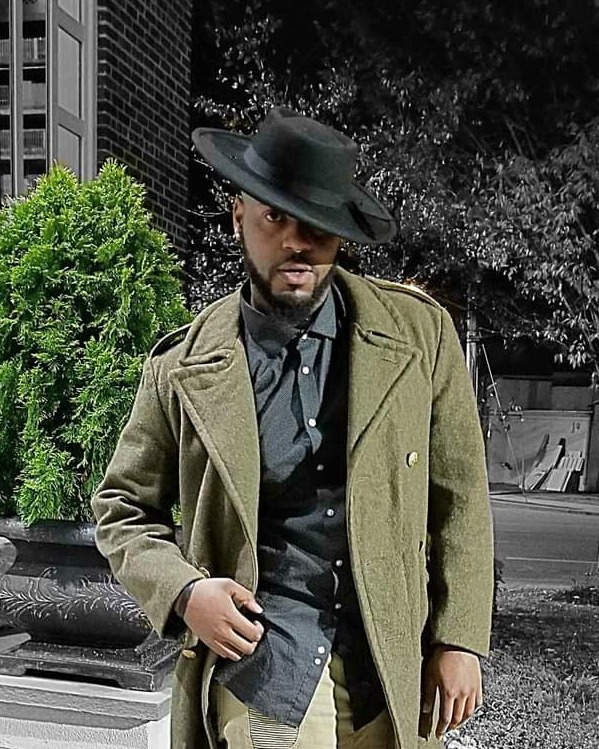 Malcolm was born on November 13, 1992 in Charlottesville, Va.  He was born to Melvin Tyrone Stewart and Trella Spencer Giles.

Malcolm attended Nelson County High School and VCU College.  He was kind hearted, down to earth, spontaneous person with an amazing personality.  He was full of life and always a pleasure to be around.  No matter where he went everyone knew him.  He loved and cherished his family so much.  We will remember him most for the extraordinary love he had for his four foster children.

A funeral service will be conducted at 2:00 p.m. on Tuesday, January 10, 2023 at Calvary Baptist Church in Lovingston with Pastor Glenwood Morgan officiating.

Interment will follow in the Mt. Eagle Baptist Church Cemetery in Nellysford.

To order memorial trees or send flowers to the family in memory of Pharoah Malcolm Shabazz, please visit our flower store.