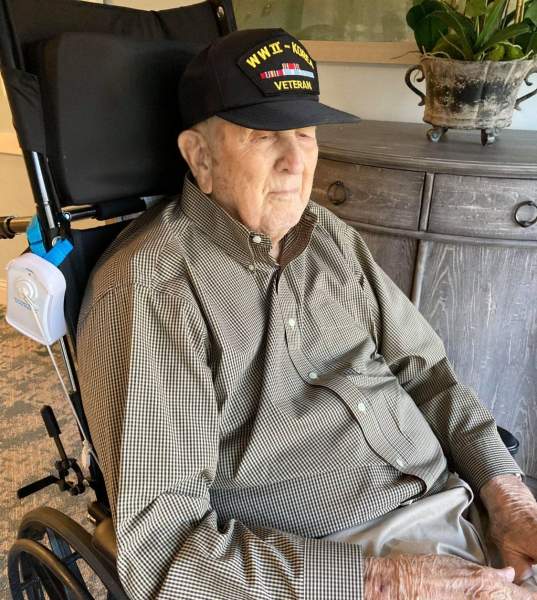 After graduating from Lovingston High School in June, 1942, he served in the United States Navy during World War II and the Korean War.

In addition to his parents, he was preceded in death by his wife of 67 years, Virginia Stinnette Spencer; four sisters, Katherine Schmidt, Eleanor Spencer, Harriette Parsons, and Lois Wilkinson; two brothers, Mills Spencer and Goodwin Spencer; and a granddaughter, Carrie Leigh Spencer.

He was a member of Centenary and then Nelson United Methodist Church, Arrington, VA. He was also a Mason for 70 years, a member of Fleetwood Harmony Lodge #92, Lovingston, VA and a 32◦ Scottish Rite Mason, of the Valley of the Orient, Lynchburg, VA.

He was a retired electrician from the Lynchburg Foundry Company maintenance department with 34 years of service.

His family thanks the devoted and capable staff on the 3rd floor of Drinkard at Westminster Canterbury for their love and care of their Dad.

A memorial service will be held at Nelson United Methodist Church Monday August 1, 2022 at 11am with Rev. Dr. Edwin Clever officiating.

To order memorial trees or send flowers to the family in memory of Preston N. Spencer, please visit our flower store.