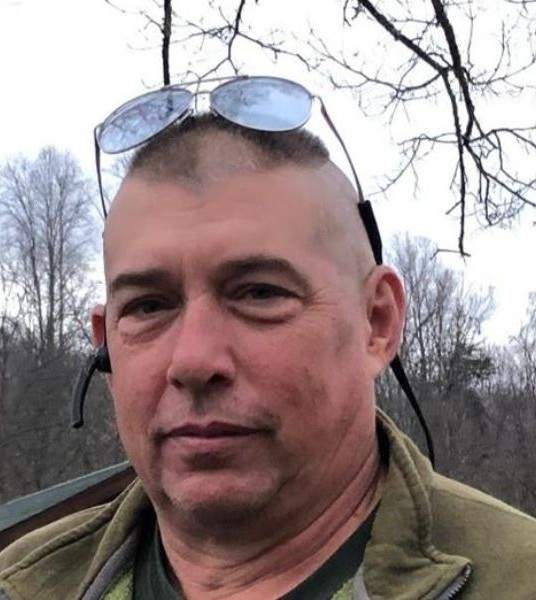 It is with great sadness that we report the passing of Richard L. Hickey, 55, on May 26, 2022, beloved husband of Maya Proulx.  Rich was Hope's Legacy Equine Rescue's Grounds and Facilities Supervisor and was a driving force in the creation of Castle Rock Farm, the Rescue’s home. Not only did he take care of the grounds, vehicles and buildings, Rich led volunteer groups in building projects and helped Maya deliver and bring in equines. He was not a horse person, but fully supported his wife's mission in equine welfare.

Rich's passing leaves us all with a huge hole in our hearts.

To order memorial trees or send flowers to the family in memory of Richard Lawrence Hickey, please visit our flower store.