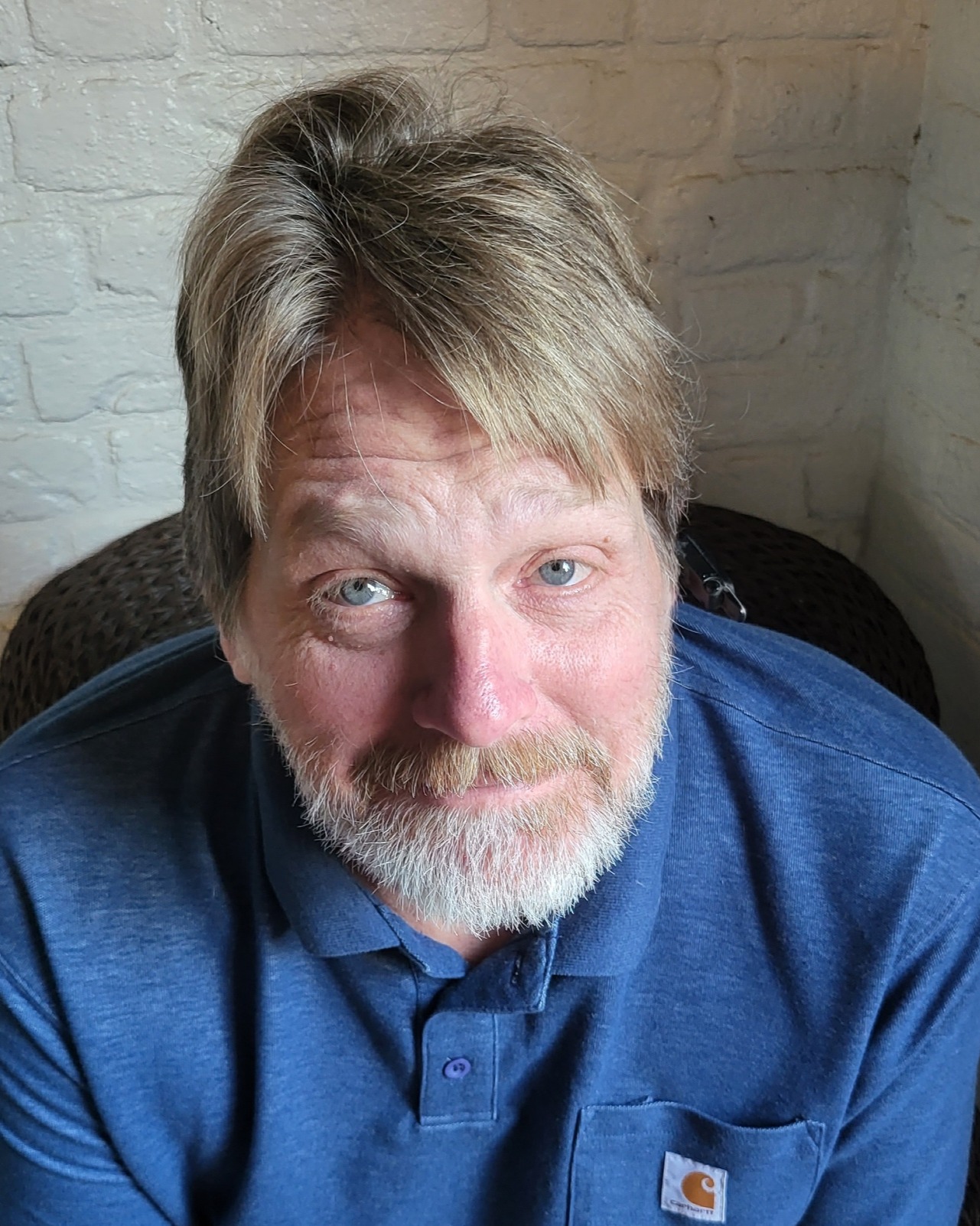 Robb Christopher Truslow, Sr., 53, of Schuyler passed away Friday, December 16, 2022 at his residence.

He was born December 21, 1968 in Maryland, a son of Dennis Edward Truslow and Paullette Rowe Truslow.

He is preceded in death by his daughter, Lauren Ranee Truslow and his brother, Dennis M. Truslow.

Robb was a HVAC mechanical contractor.

In addition to his parents he is survived by his fiancé, Beth Phelps; three sons, Robb C. Truslow, II of Schuyler, Christopher A. Truslow of Fairplay, Maryland, and Jonathan E. Truslow, U.S. Air Force; and one brother, David Truslow of McLean.

To order memorial trees or send flowers to the family in memory of Robb Christopher Truslow, Sr., please visit our flower store.