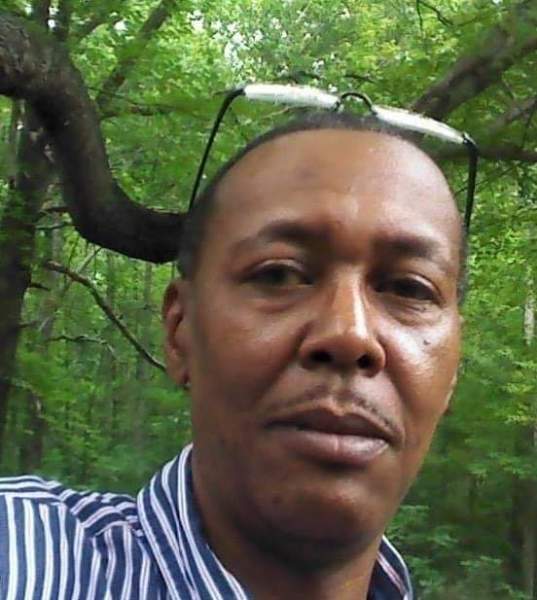 Robert Matthew Bell, Jr. 57, of Shipman, Virginia was called to final rest unexpectedly on Thursday, August 4, 2022.  Robert was born at the University of Virginia in Charlottesville, on October26, 1964 to the late Deacon Robert M. Bell, Sr. and Rev. Elizabeth C. Bell of Shipman, Virginia.

Robert was a member of the Bright Hope Baptist Church where he joined at an early age. He graduated from Nelson County High School. He loved to sing and was an active member of the chorus under the direction of Mrs. Delores Truesdale. He loved fishing, playing horseshoes and watching sports, especially his favorite team the “Giants” on TV.

Robert was employed by C.R. Hudgins in Lynchburg for many years. He was currently employed by the Nelson County School Board in Custodian Services.

Robert was loved by many and will be missed by all!

There will be no viewing or services for Robert. May God bless you all!

To order memorial trees or send flowers to the family in memory of Robert Matthew Bell, Jr., please visit our flower store.