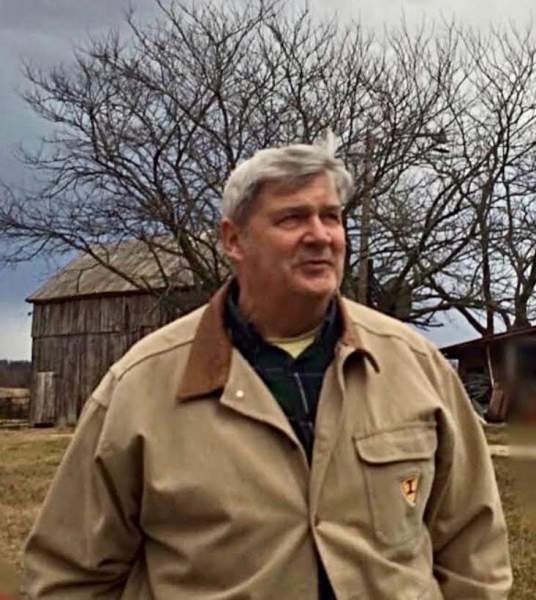 Ron was raised in Fairfax, Virginia and graduated from W.T. Woodson High School before attending Virginia Polytechnic Institute, serving in the Corps of Cadets. He was drafted to the war in Vietnam before he could graduate and served as a Sergeant in the Army. Upon his return, he served in the Old Guard before moving with his family to Appomattox where he met and married his wife of 48 years.

Ron worked as a Class A Contractor and owned RE Anderson Construction, doing jobs all around Virginia from Arlington to Wintergreen. In addition, he and his wife opened a sporting goods store, A&A Supply in the town of Amherst.

He is preceded in death by his parents, Edwin and LeeAnne Anderson. He leaves behind his wife, Lauren Clements Anderson and brother, Andy Anderson, and two children, Susan Anderson Campbell married to Michael Campbell of Amherst and Russell Anderson married to Katherine Lambert Anderson of Faber, as well as six grandchildren, Ellie Anderson, Cyrus, Jacob, and Eli Campbell, and Andrew and Kaylee Anderson.

The family will hold a private service for Ron and would like to extend their heartfelt gratitude to the nurses and doctors of Hospice of the Piedmont’s Acute Care Center in Charlottesville for taking such wonderful care of Ron in his final months and will always remember the generosity of the volunteers who helped to take him to his appointments with his knowledgeable team of doctors at Martha Jefferson Hospital.

To order memorial trees or send flowers to the family in memory of Ronald Edwin Anderson, please visit our flower store.