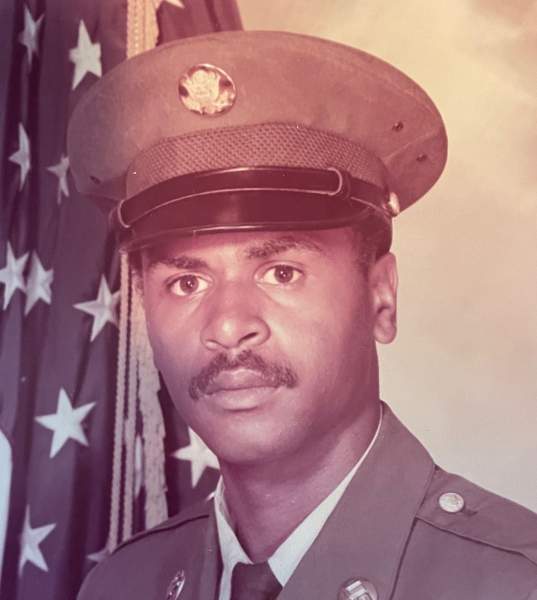 Ronnie L. Tucker, 68 of Arrington, Virginia passed peacefully in his home Wednesday, December 8, 2021.
Born October 17, 1953 in Tye River, Virginia he was a son of the late Lottie M. Henderson and Charles Tucker Jr.
Besides his parents he is preceded in death by his wife, Virginia Tucker and a son, Carlos Rose.
Ronnie was a man of few words but had a mighty big heart. Never in his life did you see him sad. Ronnie was a part of a relay team at Nelson County High School whose records to this day have not been broken.
He leaves to mourn his loss a daughter, Felicia Rucker; two sons, Ronnie Rucker, RJ Tucker (Tina); a sister, Joyce Thomas; three brothers, William B. Henderson(Tonie), Charles L. Tucker and Larry D. Tucker (Michelle). He is also survived by six grandchildren and a host of other relatives and friends.
A Funeral Service will be held Saturday December 18, 2021 at 1PM at the Wells/Sheffield Funeral Chapel of Lovingston with the Rev. Herbert Woodson Jr. officiating. The family will receive friends one hour prior to service. Interment will be private.
Ronnie ran a good race, and now his race is won.

To order memorial trees or send flowers to the family in memory of Ronnie Lee Tucker, please visit our flower store.