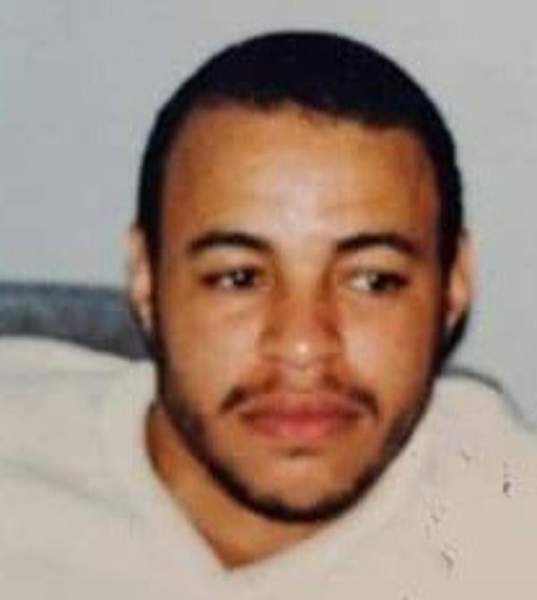 Ronnie Lee Turner, 64, of Arrington, Virginia was called home by the Lord on Thursday, January 13, 2022.

Born in Charlottesville on June 19, 1957. He was the son of the late Lula Turner Hudson.
He was a member of Pine Hill Baptist Church.
He was proceeded in death by his sister, Patsy Hudson Beverley and step-son, Chris Robinson.
He leaves to cherish his son, Brian Robinson of North Garden, VA; his daughter Letoya Turner (Anderill) of North Garden, VA, and their step-brother, George Bowles (Celina) of Richmond, VA; one brother Bobby Ray Hudson (Brenda) of Piney River, VA; one sister Shirley Hudson Anderson (Edward) of Suffolk, VA; four grandchildren Tykia Scott, Kanari Robinson, Quron Robinson, and Amaya Hughes; and a host of uncles, aunts, nieces, nephews, and loving relatives and friends.
After Ronnie retired from many dedicated years of service at ConAgra, he proceeded to start his own businesses which included Turner Lawn Care and Turner Disposal. Ronnie was not only a wonderful father, brother, and uncle, but he was a true friend. He was someone who would do anything for the ones he cared about. He was not one to just say he cared, he showed it! This is evident through his “Friday Calls” to check on his list of family and friends and through his willingness to go above and beyond to help the ones he loved.
A funeral service will be held at 2:00 p.m. on Thursday, January 20, 2022 at Wells/Sheffield Funeral Chapel, Lovingston.

Interment will follow in the Oak Hill Cemetery at Massies Mill.
The family will receive friends one hour prior to the service.
Arrangements by Wells/Sheffield Funeral Chapel, Lovingston (434-263-4097).

To order memorial trees or send flowers to the family in memory of Ronnie Lee Turner, please visit our flower store.