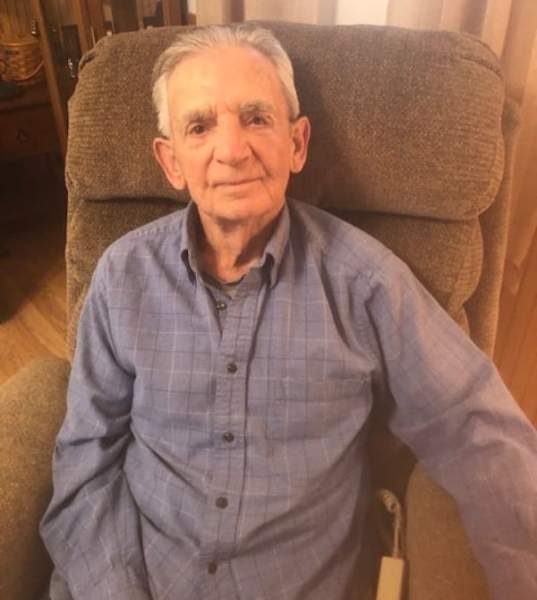 Born on March 23, 1940 he was the son of the late Russell Hewitt and Dorothy Hewitt.
In addition to his parents he was preceded in death by a brother, Russell "Dave" Hewitt and two sisters, Barbara Louise Kelly and Rose White Sell.

Buddy was an employee of Virginia Metal Crafters for more than 30 years. He enjoyed painting and restoring old cars and was an avid Classic Country music fan. He also played the guitar.

A graveside service will be conducted at 2:00 pm on Friday, November 19, 2021 at Rodes United Methodist Church, Afton, VA with Pastor Billy Coffey officiating.

The family will receive friends from 6 until 8 pm on Thursday at the funeral home.

To order memorial trees or send flowers to the family in memory of Ruby Lee "Buddy" Hewitt, please visit our flower store.