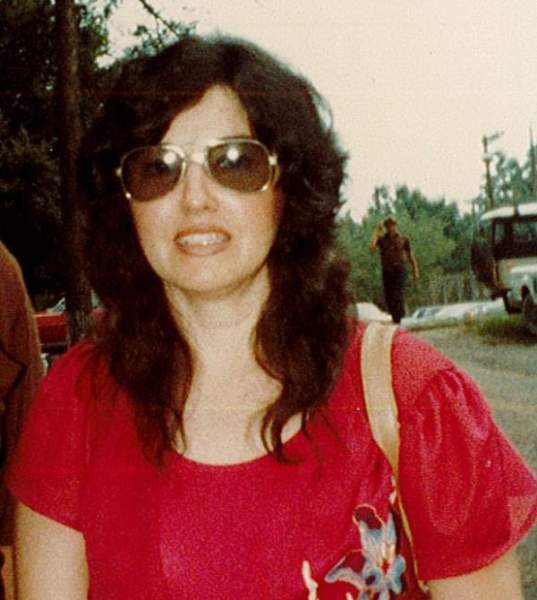 Ruby Mae Via, born September 7, 1942, in Albemarle county passed in her sleep on the morning of February 10, 2022 at her home in Schuyler, VA.  The world has a heavy heart today. An Angel spread her wings and ascended to Heaven to be with the family and friends that preceded her in death.  Rosa J Herring (Grandmother), Beulah Herring, (Mother), Allen Via (Father), Cheryl Sipe (Daughter), Freddy Sipe (Son), Brandy Snow (Granddaughter), Daisy Via (Sister).

She is survived by her lifelong partner Otha Thomas Evans of Schuyler VA.  A special man that  cared for her as best as anyone could possibly do right up until she took her last breath for almost a half and century by her side, she never wanted for anything. Most know him as Johnny Evans.

A graveside service will be at Alberene Cemetery at 2:00 pm on Tuesday February 15, 2022 with Pastor Jon Cranie officiating.

Family night is Sunday February 13, 2022 from  6-7 pm at Wells/Sheffield Funeral Chapel in Lovingston.

To order memorial trees or send flowers to the family in memory of Ruby Mae Via, please visit our flower store.