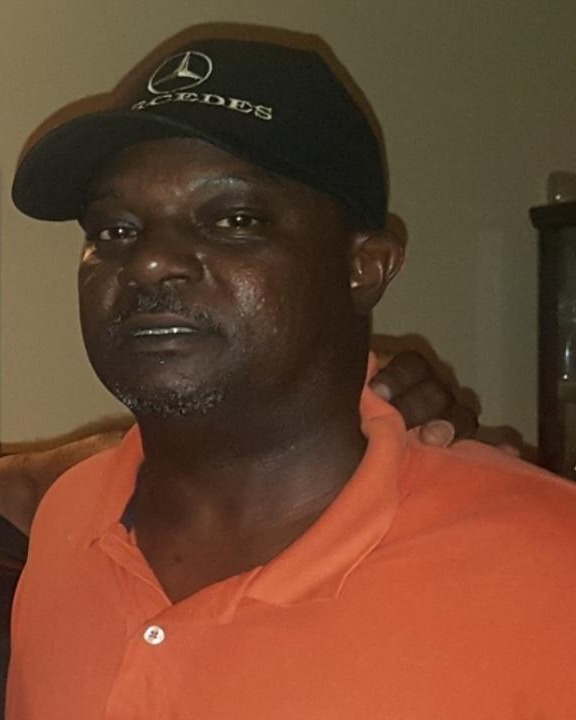 Russell Edward Smith went to be with our Lord on December 18, 2022 in Baltimore, Maryland.

He attended and graduated from Western Albemarle High School in Crozet, VA and also was a member of the United States Marine Corp.  Russell loved sports.  His favorite basketball team was Los Angeles Lakers and his favorite football team was the Chicago Bears.  He enjoyed fishing in his free time.  He was also an excellent chef.

A celebration of life will be held on Saturday, January 7, 2023 at 11:00 a.m. at Evergreen Ministries Church 2001 Earlysville Road, Charlottesville, VA 22936 with Reverend Dr. Stanley Woodfolk officiating.

Masks are not required, but recommended.

To order memorial trees or send flowers to the family in memory of Russell Edward Smith, please visit our flower store.