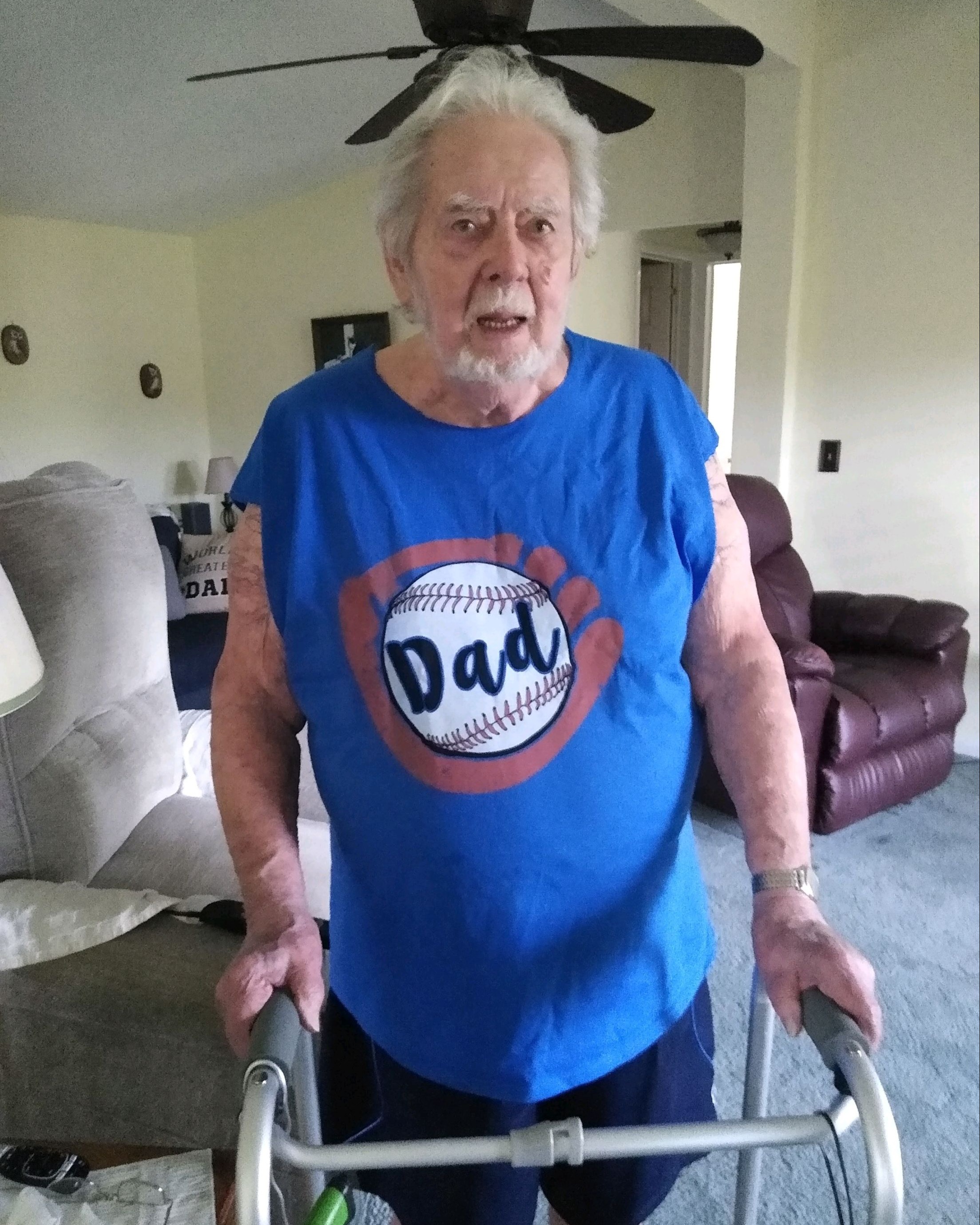 Samuel A. Whitmore, 91, of Shipman, Virginia passed away peacefully on Saturday, October 22, 2022.

Sam was born September 14, 1931 and was the son of the late Samuel Whitmore, Jr. and Mary Elizabeth Roseberry Whitmore in Phillipsburg, New Jersey.

In addition to his parents, he was preceded in death by his wife of 54 years, Yvonne Feltey Whitmore.

Sam served in the United States Air Force from 1951-1955 during the Korean War and was a member of the American Legion and V.F.W.  He was employed by Celenese and Courtanlds C.P.D., Inc. in sales.

Sam was an avid sports fan and a “die-hard” New York Yankees fan.  In his younger years he played basketball and baseball, but later enjoyed his daughter playing sports and coaching High School basketball.  He also liked to get in a few rounds of golf when he could.

He will be truly missed by his 12 year friend, Lucy, a black and white lovable cat with a pink nose who he loved so much.

There will be no funeral at this time.  He will be cremated and his family will have him buried next to his wife in Belvidere, New Jersey at a later date.

To order memorial trees or send flowers to the family in memory of Samuel A. Whitmore, please visit our flower store.