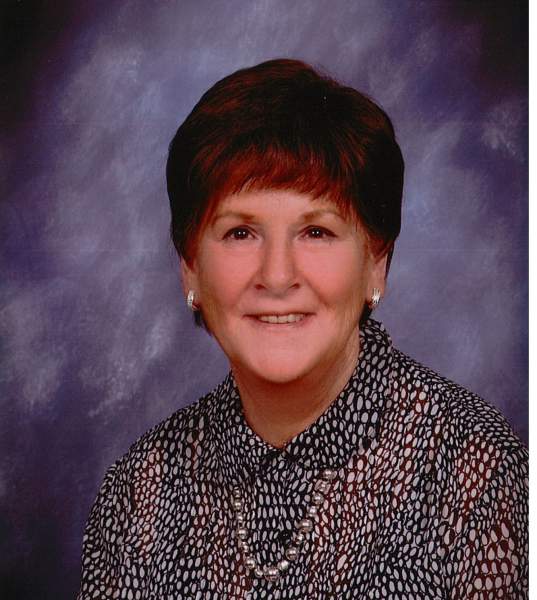 Shirley Davis Stevens, 86 of Faber departed this life Sunday, August 14, 2022 at the University of Virginia Hospital.

She was born June 15, 1936, the daughter of the late Joseph Oscar Davis and Edith J. Kidd Stevens.

She was a member of Ridgecrest Baptist Church where she sang in the choir and was a frequent soloist, Sunday School teacher, meal preparator, lead Bible studies and other church offices.

Shirley was educated at Fleetwood Schools in Massies Mill.  She retired from George’s Supermarket after 40 years of service.

Shirley will be remembered for her sweet smile, youthful appearance, and her impeccable dress.  Family will remember her delicious homemade treats, pies, fruitcakes, cookies and her fresh canned fruits and vegetables, as well as her remarkable ability to work crossword puzzles in ink, her strong will, kindness, gentleness, joy, goodness, self-control, peace, love, and her desire for excellence in everything she did.

A funeral service will be held at 2:00 p.m. on Thursday, August 18, 2022 at   Ridgecrest Baptist Church in Lovingston with Rev. Dr. Todd Peck and Eileen Lehmann officiating.

To order memorial trees or send flowers to the family in memory of Shirley Davis Stevens, please visit our flower store.