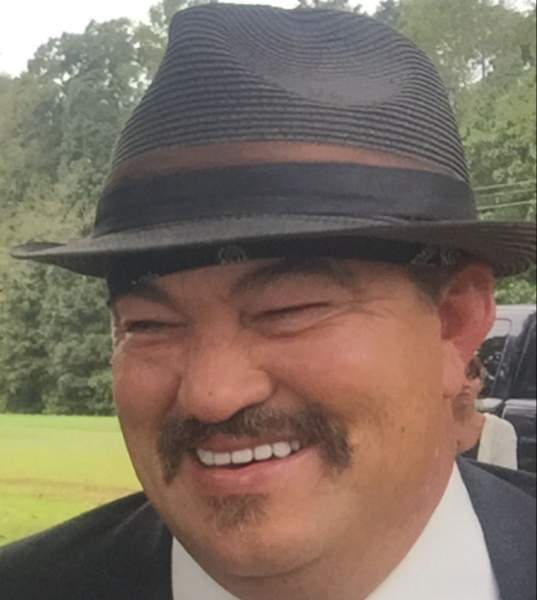 Tim was born on August 16, 1966 in Charlottesville, Va.  He was the son of the late Charles Joseph (Jack) Truslow, Sr. and Minnie Hughes Truslow.

Besides his parents, he was preceded in death by his brothers, Charlie Joseph (Junior) Truslow and William Shepard (Winky) Truslow.

Tim was an outdoorsman.  He loved to go camping and trout fishing at his favorite spot over in West Virginia.  He loved deer hunting and riding four wheelers.  He loved all these things, but his passion was riding his Harley with his best friend, Jerry.

He was separated from his two children when they were at an early age, but he made it a point in his life when they were older to contact them and reunite with them.  In doing so not only was he a good father, but he was able to meet all of his grandkids. He was a great granddad and loved his grandkids dearly.

Tim was a truck driver by trade, but he loved working with Hound Dog Recovery.  He worked there for 12 years until the owner of the business got in bad health and had to close the business.  Hound Dog Recovery's main line of work was repossessing cars, but they also did bounty hunting.  Tim was a great repo man and he did well as a bounty hunter to Jerry, his best friend who owned the business and was like a brother to him.  He loved working with Jerry.  To Tim it wasn't like going to work it was like hanging out with his brother everyday and having a good time.

A memorial service will be held at 11:00 a.m. on Saturday, April 23, 2022 at Wells/Sheffield Funeral Chapel with Pastor Robert Mansfield officiating.

The family suggests that in lieu of flowers contributions be made to Hospice of the Piedmont, 501 Park Street, Charlottesville, Virginia 22902.

The family would like to give a special thanks to the cancer team at UVA, Ruth and Angie at Hospice of the Piedmont, and Dr. Rucker at Stoney Creek Family Medicine for their care.

To order memorial trees or send flowers to the family in memory of Timothy Dale Truslow, please visit our flower store.