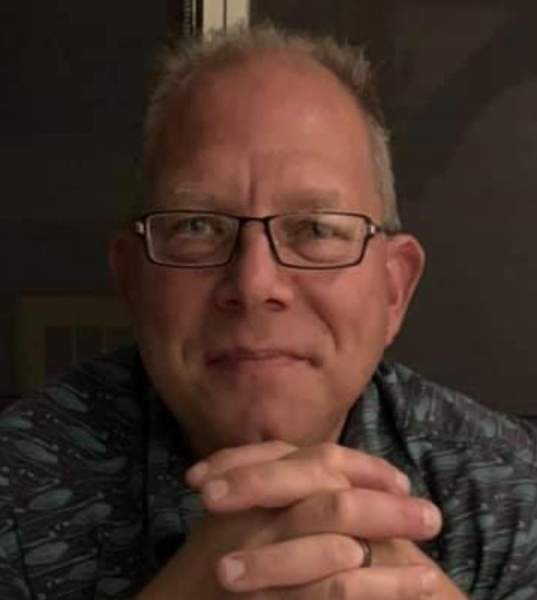 Born in Allentown, PA on December 9, 1964, he was the son of the late Willard

Todd worked for almost 38 years as a drywall installer and finisher, a master and

artist of his trade. He and his wife, Meredith, successfully owned and operated

Roth Remodeling Solutions, LLC in the Poconos region of Pennsylvania. From a

work and in constructing his own family homes.

Todd was a member of the Lovingston congregation of Jehovah’s Witnesses.

and who he was as a person. He was appreciated by his wife, family and friends

for being able to make us laugh, being consistent in his devotion to us, and

working harder than most to make others happy. Todd enjoyed his ministry,

telling others about his God Jehovah, and doing volunteer construction work on

Kingdom Hall projects with his wife. His service and devotion was genuine.

In addition to the above, Todd lived for the great outdoors. He was an avid deer

hunter, fisherman, golfer, and loved camping, kayaking and clamming. He and

his wife moved to Virginia in August, 2021 and were restoring a farmhouse built

in 1800. Up until the day he passed, he spoke to every one he knew of finishing

the home and raising chickens, cattle, and having a big garden.

Todd is survived by his wife, Meredith P. (Scheib) Roth, and they were married

Kaylani Roth-Liebau (age 3 months). He was preceded in death by his father,

Elder Jason Hewitt giving a memorial talk. If you wish to attend the service,

The family requests that those desiring may send memorial contributions to

Arrangements for cremation/burial have been entrusted to the care of

To order memorial trees or send flowers to the family in memory of Todd Leonard Roth, please visit our flower store.