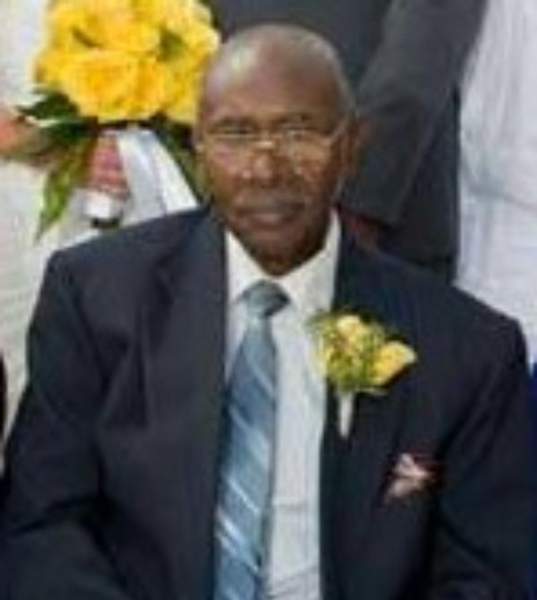 Willis Aron Henderson, Jr. , 82, of Arrington departed his life on April 24, 2022 at Lynchburg General Hospital after a long struggle with dementia.

Know to some as Pops, he was born on March 3, 1940 a son of the late Willis Aron Henderson, Sr. and Minnie B. Randolph Henderson.

Besides his parents he was preceded in death by three sisters, Lottie Mae Tucker, RosaLee Henderson, and Annie B. Bowling; one brother, Emmitt Henderson.

He leaves behind his wife of 64 years, Betty T. Henderson; his son and caretaker Clyde Rodney Henderson, a son Wallace Henderson (Diane) of Aldie, VA, a son Willis A. Henderson of Lynchburg; a daughter, Jacqueline D. Crawford of Amherst; four grandchildren, Troy Crawford, Ciera Crawford, Cameron Henderson, Tyler Henderson; two great-grandchildren, Trindon and Teleah Crawford and two brothers, Chestine Henderson  and Ernest Henderson both of Tye River.  He is also survived by a devoted friend, Richard Vaughan and a host of nieces, nephews and other relatives.

A funeral service will be held Saturday April 30, 2022 at 1pm at the Wells/Sheffield Funeral Chapel in Lovingston with Pastor Herbert Woodson, Jr. officiating.  The family will receive friends one hour prior to service. The family ask that those in attendance wear face coverings.

In lieu of flowers the family suggest that you consider donating in Willis' honor to a charity of your choice.

To order memorial trees or send flowers to the family in memory of Willis Aron Henderson, Jr., please visit our flower store.